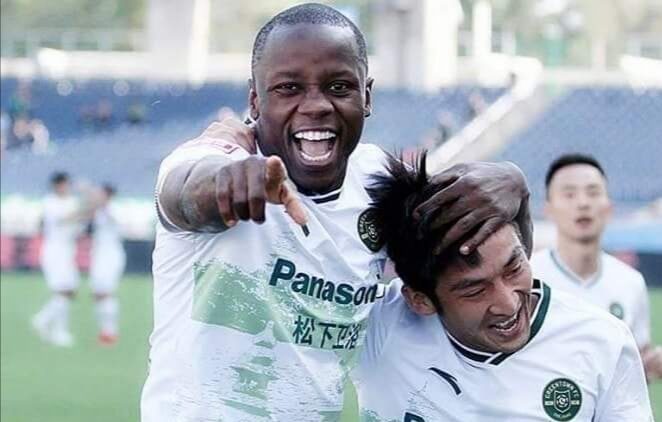 Zimbabwean striker Nyasha Mushekwi scored again for Zhejiang Greetown in their 4-1 demolition of Xinjiang Tianshan in the Chinese League One yesterday.

The big striker converted a first half penalty to thrust his side ahead, taking his tally for the season to eight in just 10 games.

As a result, Greentown are now top of the table in Group A, with 21 points.