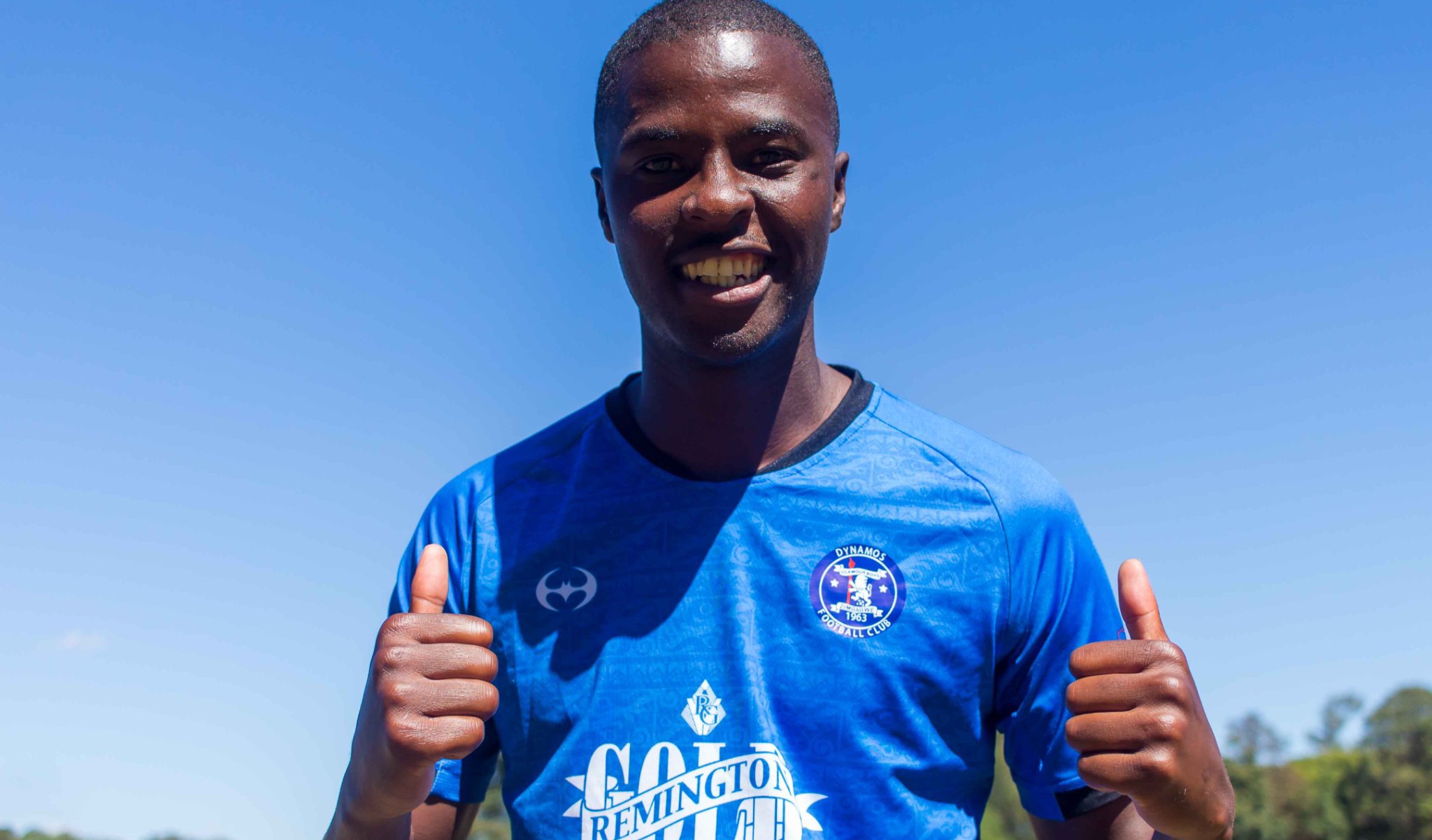 King Nadolo scored the only goal of the game as in-form Dynamos edged Harare City 1-0 in a Chibuku Super Cup Group 1 match played at the National Sports Stadium on Saturday.

City rivals DeMbare and the Sunshine Boys, who are under the tutelage of Zdravko Logarusic’s assistant coaches in the Warriors technical team- Tonderai Ndiraya and Lloyd Chitembwe respectively, were looking for a win which would consolidate their push for a place in the knockout stages.

After playing out goalless first half in which they cancelled out each other, DeMbare came back for the second having increased their tempo, with enterprising wing-backs Emmanuel Jalai and Godknows Murwira causing all sorts of problems for Chitembwe’s men.

It was Jalai who combined well with Bill Antonio in the 76th minute before sending a beautiful delivery, which was met by a thumping  Nadolo header, for the only goal of the game.