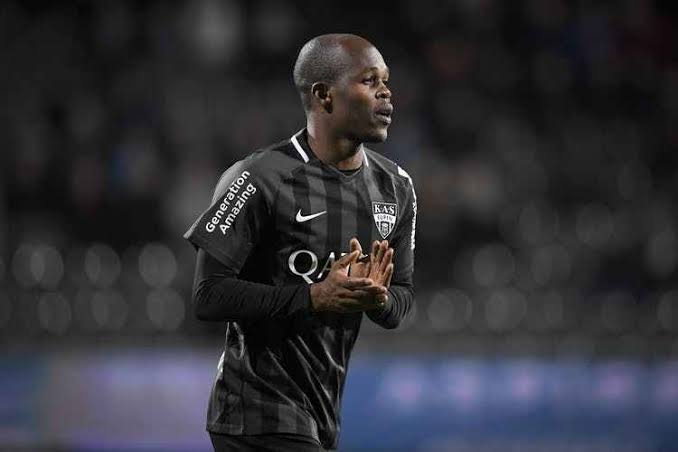 KAS Eupen’s general director Christoph Henkel has cast doubt on the re-signing of Knowledge Musona as the club is facing financial problems.

The Zimbabwean forward returned to his parent team, Anderlecht, at the end of the 2020/21 campaign, after spending the previous season-and-a-half on loan at Eupen.

He was an important member of the Benat San Jose-coached side and was willing to extend his stay there after ‘feeling respected and appreciated’.

However, Henkel has revealed that Eupen will not renew loan contracts and deals that will expire this June after Qatari-based partners Aspire Academy reduced their sponsorship package by 20%.

“We will certainly also have to expect departures for economic reasons. The players, who were here on loan and at the end of the contract will leave,” the director was quoted as saying in Belgian newspaper La Meuse.

Musona, who reportedly earns over US$1 million annually, is contracted to Anderlecht until July 2022.