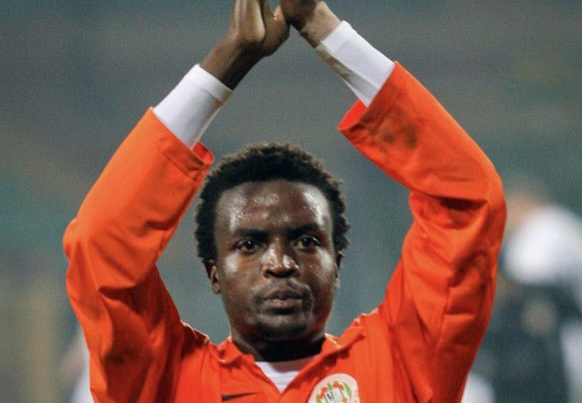 Asian Football Confederation’s club competitions’ regulations now order that every team in the Indian top-flight should have a minimum of four foreign players on their ranks, a situation which has forced Blasters to release a few players, including the towering former Warriors central defender.

The 35-year old joined Blasters in October last year as a free agent, having been released by Czech giants Sparta Prague, for whom he made over 200 appearances in a seven-year stay.

Nhamoinesu was part of the Warriors squad of 2017, which took part in the AFCON finals in Gabon.