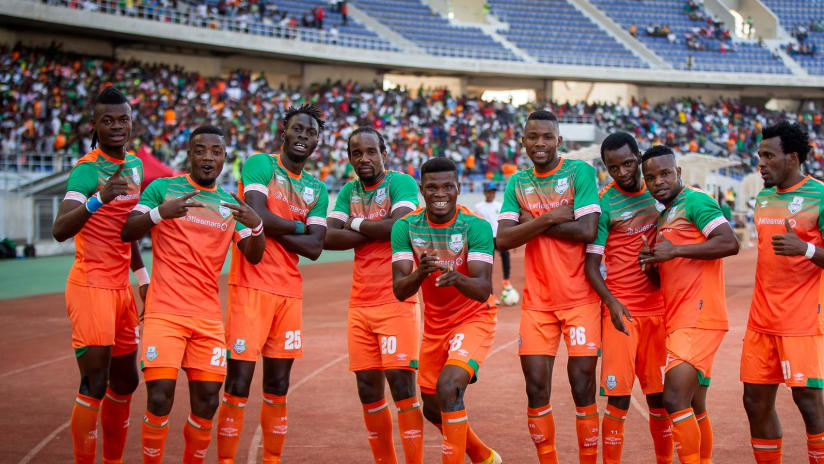 ZESCO were confirmed champions after their 2-0 victory over Napsa Stars today, through goals from Jesse Ware just before half time and Mubanga Kampamba 10 minutes before full time.

Kamusoko started and played the entire match while Rusike was ruled out of the decisive clash through injury.

Rusike and Kamusoko were both in the Warriors squad which sealed qualification for AFCON last March.