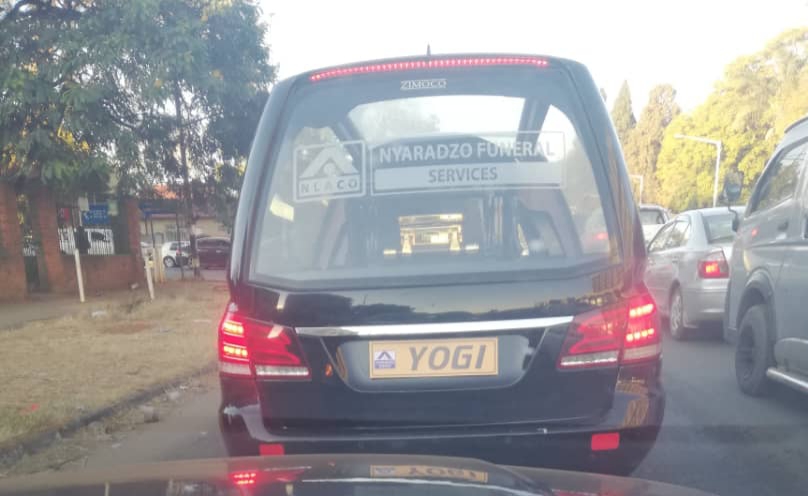 The Zimbabwe Football Association (ZIFA) has written to the Sports and Recreation Commission (SRC) request for the late David ‘Yogi’ Mandigora to be accorded hero status.

Mandigora died in Harare yesterday after a long battle with diabetes.

The Felton Kamambo-led ZIFA board has revealed that it has communicated in writing to the sports regulatory board, for the former Warriors and Dynamos midfielder to be  conferred hero status.