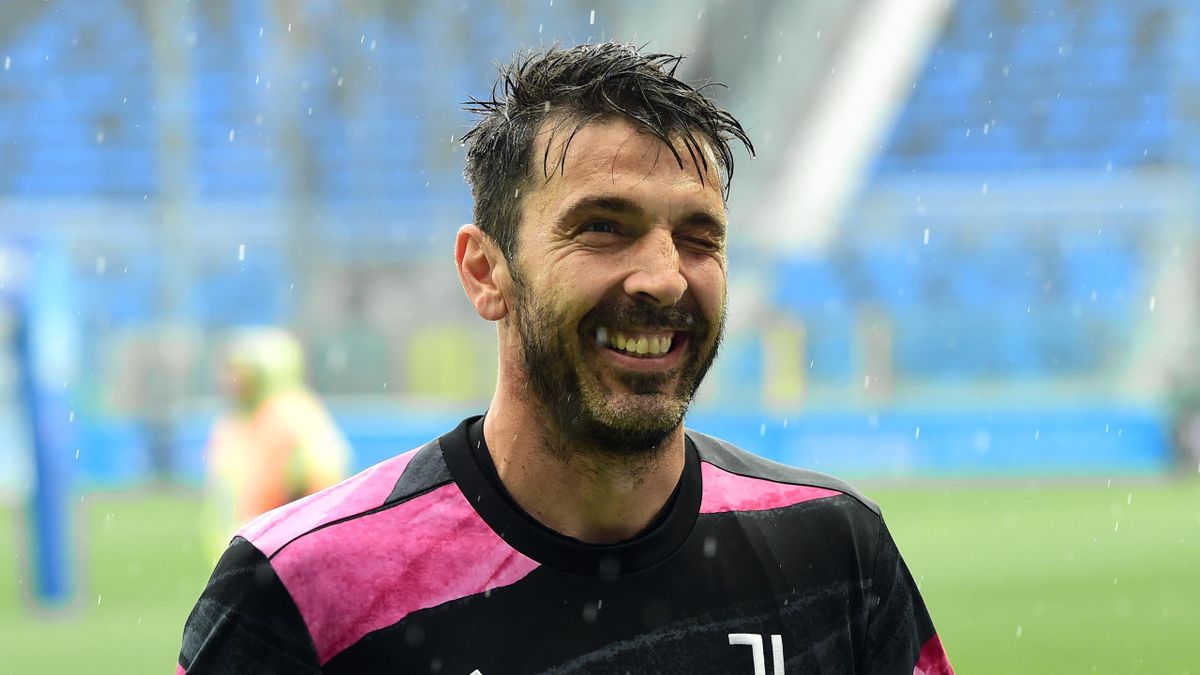 Gianluigi Buffon has signed a 2-year deal with Serie B outfit Parma.

The 43-year-old is joining the club as a free agent twenty-six years after leaving the side. He was considering retiring at the end of his one-year contract with Juventus, but has shelved those plans to seal a return to Parma where he began his career.