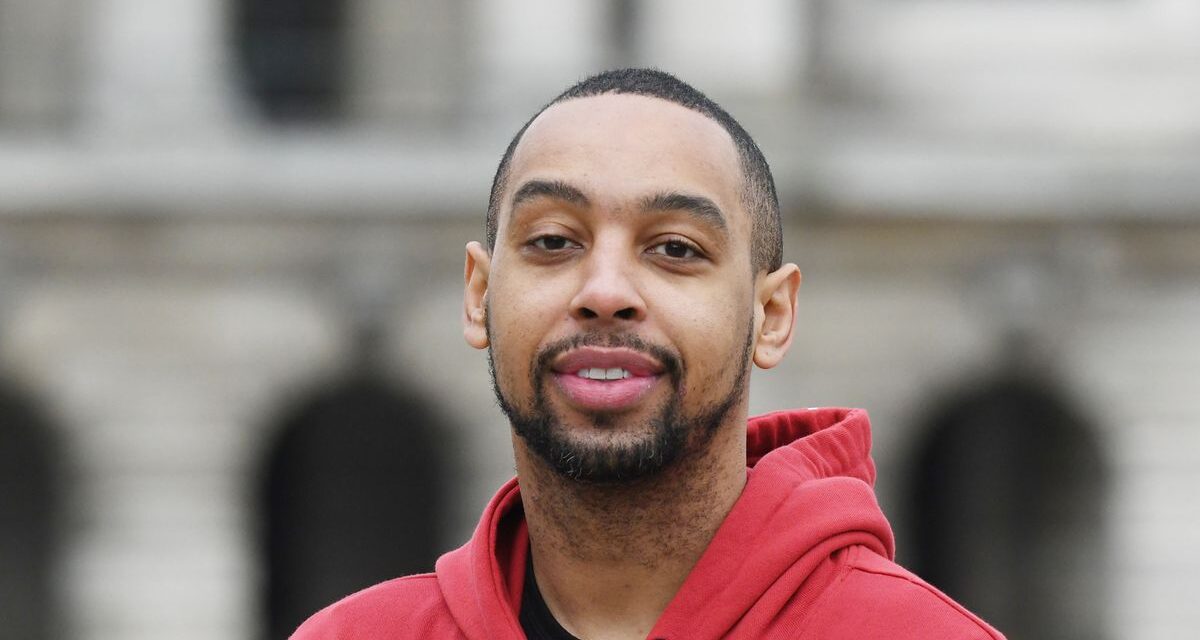 Blackstock, who has interest in the pharmaceutical industry through his company MediConnect, is in the country, and he met President Emmerson Mnangagwa at the State House on Thursday.

He was accompanied by Aston Villa midfielder Marvelous Nakamba and Ambassador at Large to the Americas and Europe, Uebert Angel.

In a tweet made soon after the meeting, the former footballer announced that they have finalised the plans to build a cancer hospital in Zimbabwe.

He said: “(I’m) Extremely honoured to meet His Excellency, the President of the Republic of Zimbabwe Cde ED Mnangagwa to finalise our plans to build a dedicated cancer hospital and help improve the pharmaceutical industry.”

Nakamba is also looking for opportunities to invest in the country.

He said:”During the meeting, I informed his Excellence on how I will be investing in our beloved country through a number of projects that are already lined up. I will also continue with the charity work through the Marvelous Nakamba Foundation that has already assisted children with school tuition.”