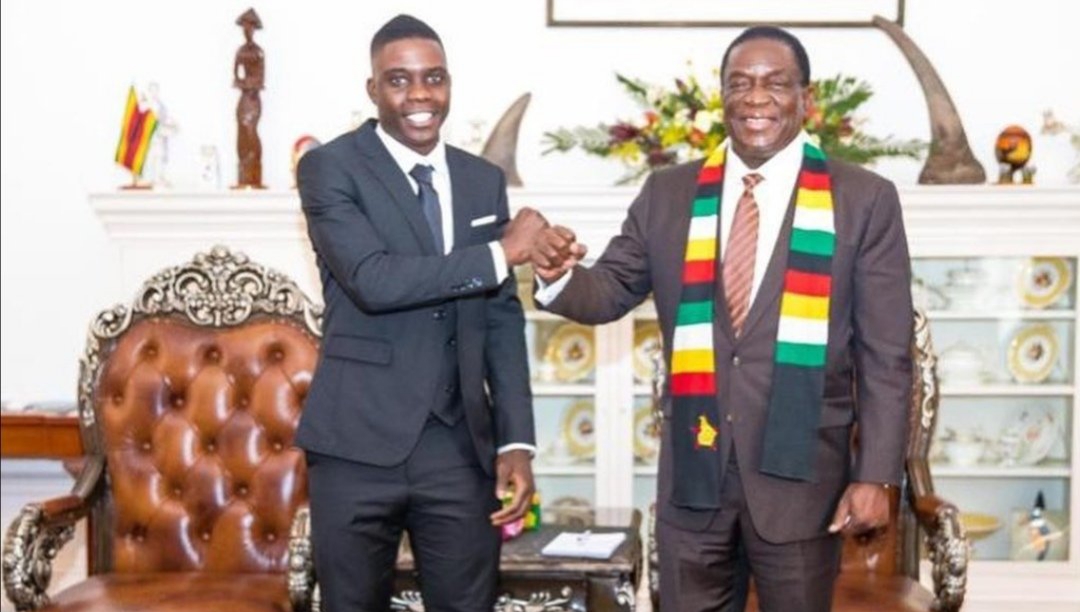 Warriors midfield enforcer Marvellous Nakamba in basking in the glory of meeting President Emmerson Mnangagwa has revealed future plans to invest in Zimbabwe.

The 27-year old Zimbabwe international, who is on the ranks of Birmingham-based Aston Villa in the English Premier League, paid a courtesy call to the head of state at State House yesterday, acompanied by Presidential envoy and Ambassador-At-Large to the Americas and Europe, Uebert Angel.

Reacting to the visit, Nakamba said he was honoured to have met the President.