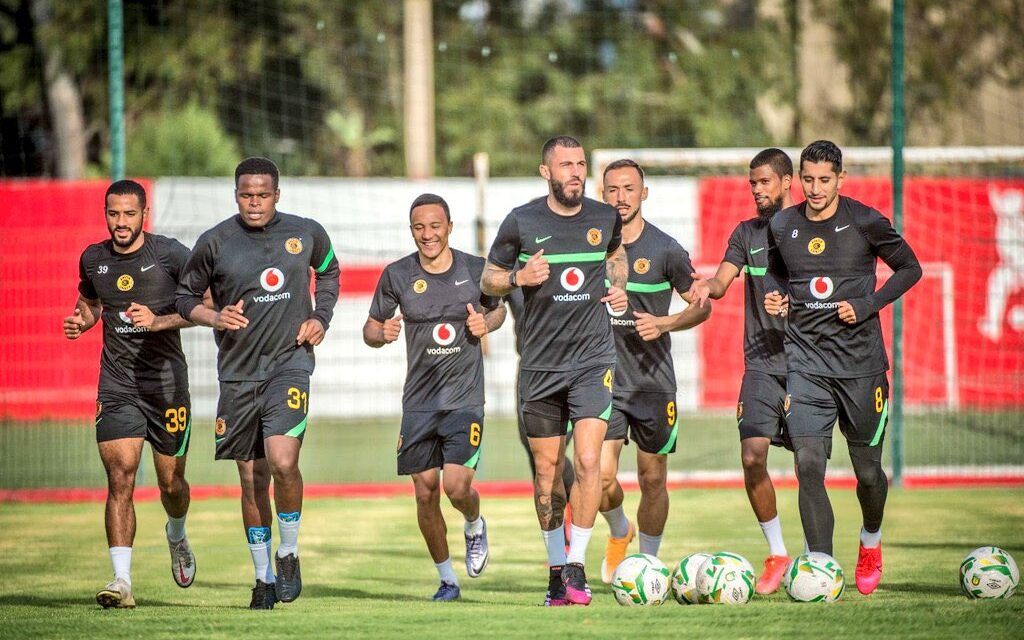 The Glamour Boys drew battle lines for tonight’s clash after narrowly getting past Tanzanian big spenders Simba SC, 4-3 on aggregate in a tense quarter-final.

Since that victory, they have parted ways with coach Gavin Hunt and replaced him with Englishmen Stuart Baxter, though the former Bafana Bafana coach will reportedly not be on the Chiefs dugout tonight.

All eyes will be on Arthur Zwane and Dillon Sheppard – the duo tasked with leading Amakhosi to their first ever Champions League final.

In the absence of Khama Billiat through injury, Chiefs will be looking for goals from the pair of Samir Nurkovic and Leo Castro.

Billiat’s countryman Willard Katsande, will most likely start in midfield for Amakhosi.