Sergio Ramos opens up on next move after leaving Real Madrid 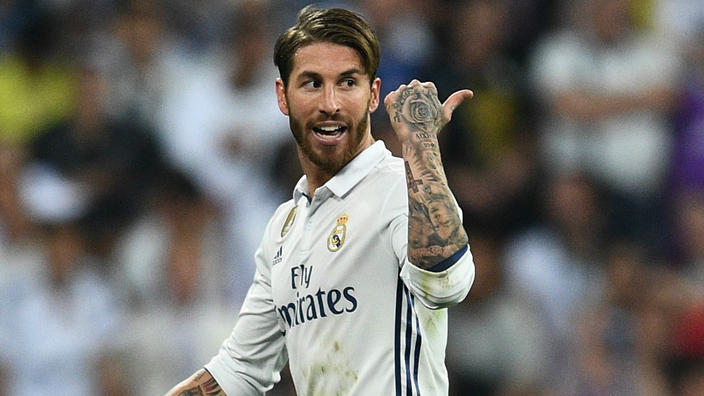 Sergio Ramos has ruled out returning to Sevilla or joining Barcelona after his departure at Real Madrid was confirmed this week.

The defender spent sixteen years at the Bernabeu and will not renew his contract when it expires at the end of this month.

The 35-year-old has not yet revealed his next destination but dismissed any talk of potential transfers within LaLiga.

As quoted by Fabrizio Romano, he said: “I’m not joining Sevilla, this is not even an option.

“I don’t know which club I’m joining yet.

“When I’ll know, I’ll be the first to announce it. It’s not time to talk about my future.”

Ramos started hia career at Sevilla before going to Madrid where he ended up being the club captain.

Speaking at his farewell press conference, the defender said he never wanted to leave Los Blancos.

He told reporters on Thursday: “I accepted the 1-year offer at last, but the club informed me that the offer was no longer on the table. The contract renewal offer had an expiration date, and I didn’t know about it.

“I have never wanted to leave Real Madrid. In these last months the club offered me an offer of 1 year with 10% less salary. The money was never the problem. I wanted 2 years,” he added.

Sergio Ramos opens up on next move after leaving Real Madrid