Can Kaizer Chiefs go all the way? 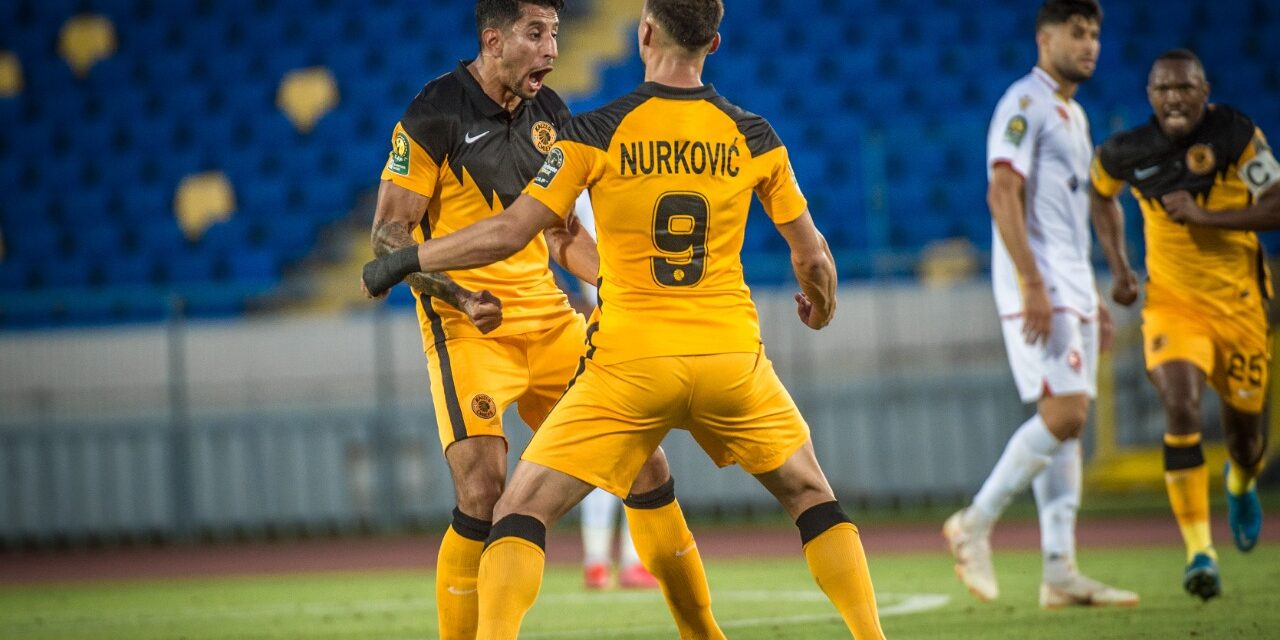 When Kaizer Chiefs drew with Baroka to surrender the then ABSA Premiership title to Mamelodi Sundowns in September 2020, their ever-demanding fans were furious.

Amakhosi had led the race for most of it, which made the supporters’ fury, somewhat justifiable.

Failure to win the biggest club prize in South Africa, which has evaded them since 2015, cost German tactician Ernst Middendorp his job and the fact that they had qualified for the Champions League as a result of finishing second, did not extinguish the flames of anger at Naturena.

Remarkably, nine months later, the Glamour Boys faithful does not even care their heroes finished a disappointing 8th in the just-ended 2020/21 league campaign- they have their sights set on the biggest club prize not in South Africa, but in Africa at large.

Chiefs qualified for the knockout stages of the CAF Champions League for their first time in their history and the manner in which things have unfolded in the last few months, is a warning to anyone who undermines them, to do so at their own peril.

Their demolition of Tanzanian big-spenders Simba SC in the first leg of the quarter-finals, was that of men on a mission and the fact that their opponents nearly mounted a miraculous come back in the second leg, does not in any way prove that otherwise.

And when it became evident that they would face Moroccan giants Wydad, some, if not many, especially those who had described their narrow aggregate win  over Simba as a fluke, saw the next hurdle as the end of Chiefs’ journey in Africa’s premier club competition.

But Amakhosi left their critics, once again, and probably not for the last time, egg-faced.

A solitary Samir Nurkovic first half strike was all Chiefs needed to register a crucial advantage which they would take to the FNB Stadium in seven days time.

They look like a united army with a common goal and veteran goalkeeper and captain Itumeleng Khune’s congratulatory message to man of the match Bruce Bvuma, portrays a vivid picture of that.

Bvuma was simply brilliant in goal after being given the nod ahead of Khune and Daniel Akpeyi,  and the 26-year old rightly earned the praise of his captain.

What makes Chiefs’ mission more interesting is the fact that they have not been beaten in the Champions League at home this season, and those aware of that, will be backing them to book a place in the final.

Can they go all the way and win the competition?