Winning the COSAFA Cup is not our priority: Logarusic 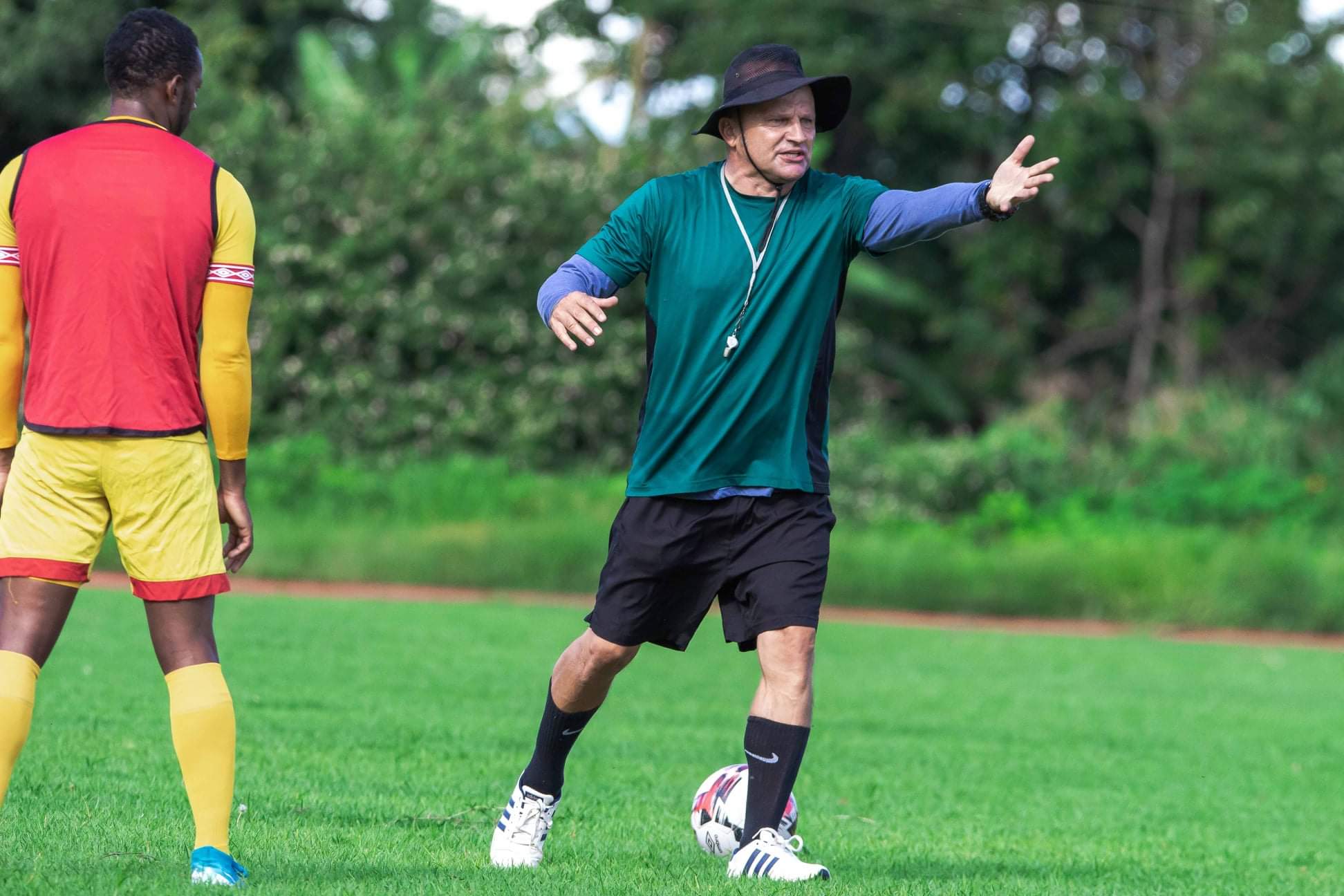 Zimbabwe will be taking part in the competition scheduled for next month in Port Elizabeth, South Africa. The six-time champions were drawn in Group C against West African giants Senegal, who are this year’s guest nation, Mozambique and Namibia.

Speaking on the COSAFA Show, Logarusic said he is selecting fringe players for the tournament.

“We are going to use fringe players in this tournament, the ones that did not see the game in the Afcon Qualifiers.

“So, it will not be about winning the tournament but giving the chance to other players and develop a strong squad for the World Cup qualifiers.

“We will also be assessing players that will make up the team for the CHAN Qualifiers next year.”

The squad announcement, meanwhile, is expected to be done this week after ZIFA has been cleared by SRC to start the camp.

Winning the COSAFA Cup is not our priority: Logarusic