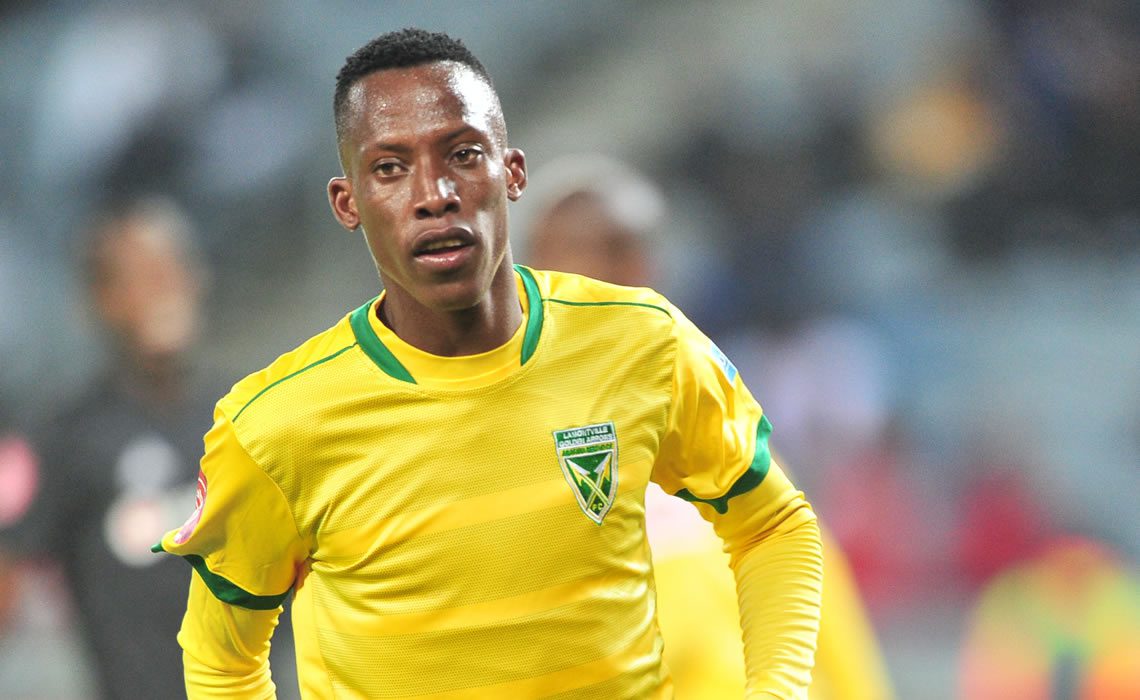 Lunga has been on the Masandawana radar for months and the Golden Arrows hierarchy has openly revealed the club will not stand in his way but reports in South Africa suggest that Abafana Bes’thende’s asking price for the former Chicken Inn star forced Sundowns to look for alternatives.

Both Kick Off and Soccer Laduma, renowned football publications across the Limpopo, are reporting that Sundowns are now on a mission to bring back Mahachi to Chloorkop.

Mahachi made 13 appearance for the Brazilians in the 2014/15 season after joining them from Highlanders but was loaned to Arrows the following season.

While at the KwaZulu Natal-based side, where he stayed for three seasons, the diminutive winger attracted interest from Orlando Pirates, sho signed him, but he could not live up to expectations and was eventually sold to SuperSport United.