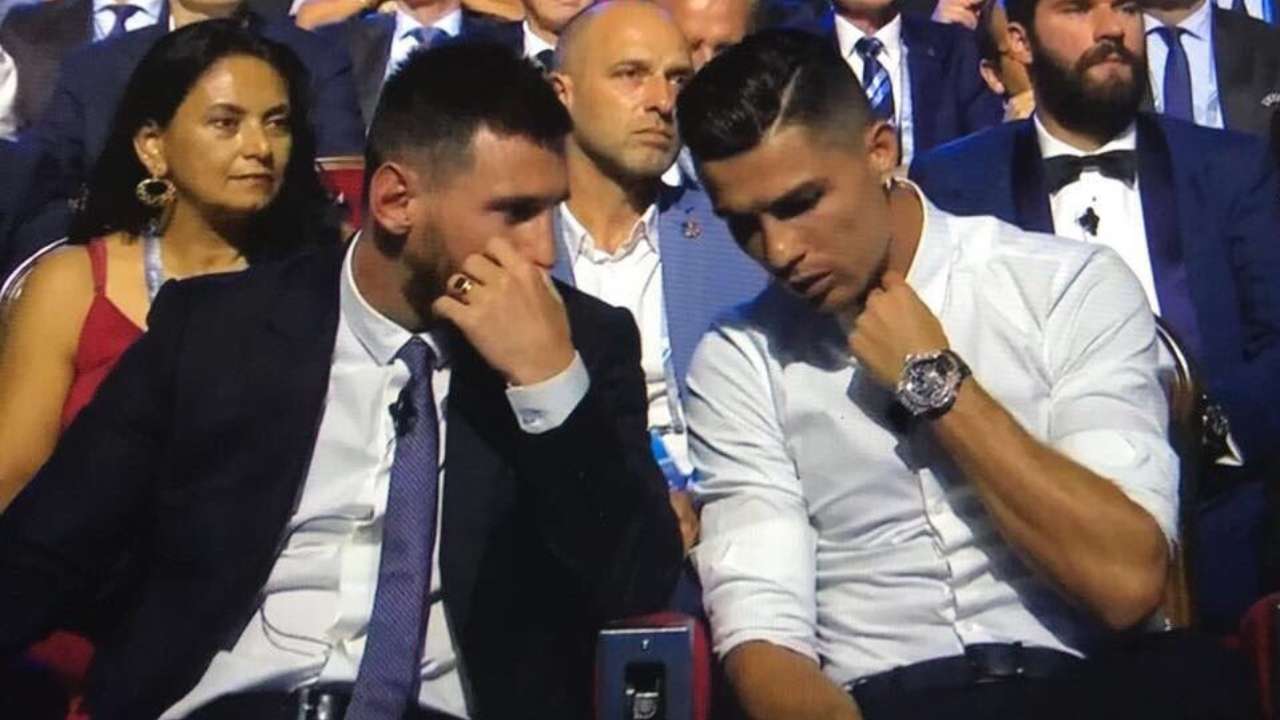 Barcelona president Joan Laporta is reportedly planning to table an offer to Juventus for Cristiano Ronaldo, to bring together the Portuguese captain and his long-time rival Lionel Messi.

Messi and Ronaldo have dominated world football for over 15 years, with their rivalry sparking debate even after the latter swapped the white shirt of Real Madrid, for the black and white of Juve, in 2018.

Laporta, according to Spanish publication AS, is planning to make the dream of football fans, of seeing the two superstars play together in the same team, a reality.

He (Laporta) is according to that report, planning to offer Juventus three players for the deal to happen.