We scrambled a bit for Teenage: Houston Dynamo coach 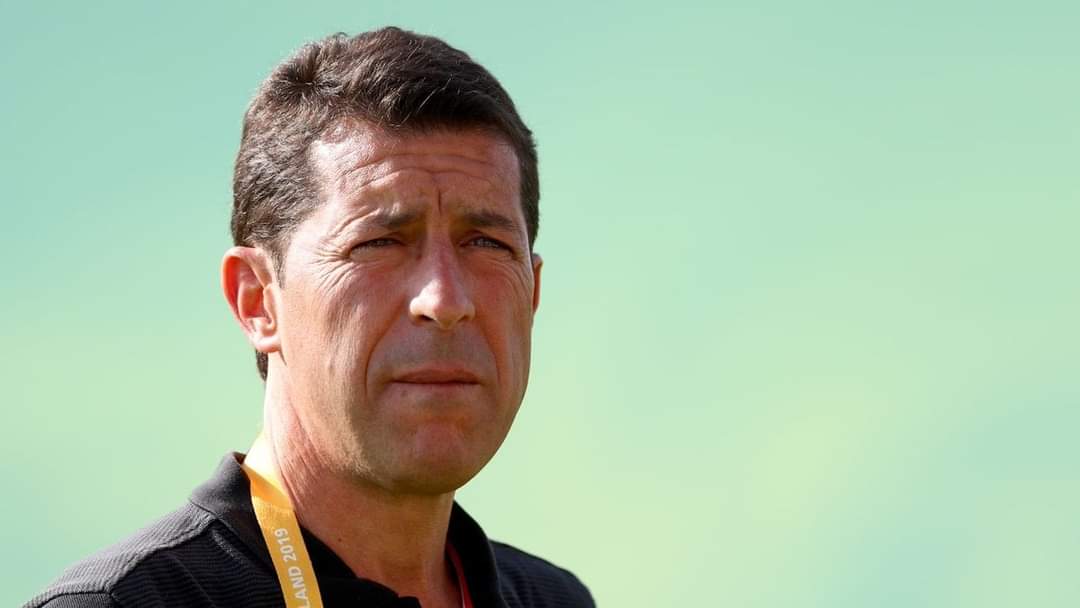 Major League Soccer (MLS) side Houston Dynamo coach Tab Ramos has revealed that the process of luring Zimbabwean defender Teenage Hadebe to the club was not easy as they ‘scrambled a bit’ to beat other teams for the gangly defender’s signature.

Hadebe (25), will join the America top-flight side from Turkish Super Lig side Yeni Malatyaspor this week as soon as the paper-work for the application of a visa is complete.

Ramos, the Dynamo head coach, heaped praise on the Warriors defender, revealing that the club put a lot of effort in ensuring that the deal goes through, as evidenced by the Designated Player option they chose for him.

“What happened with Teenage, when we started to look at him, he was not going to be a DP (Designated Player) but by the time the season ended, he did so well in Turkey, he was on the best 11 of the league, I think three out of the last five weeks. And there were offers some other clubs. So by the time the operation happened, there were many other clubs interested in him,” explained Ramos, as cited by the Houston Chronicle.

“We scrambled a little bit because the timing had to work. And unfortunately, it wasn’t working. The Turkish league ended, and other teams came in for him. What I can tell you is that Teenage is very excited about coming. He wanted to choose here, although he had other opportunities that were the same or better.”

“And from speaking with him, he’s a very humble player who’s willing to come here and work as hard as he can and we’re excited about that,” he added.

The club’s General Manager Matt Jordan echoed Ramos’ words, saying Hadebe fits well into their type of play and will be a good addition.

“He fits very well into our system and our style of play. He has incredible recovery speed. He’s excellent in the air, he’s naturally left-footed. He has been competing in a league that is a very athletic league that is very similar to MLS,” explained Jordan.

“There’s a lot of transition. So I think really, what’s been important for us is to sit as a technical staff and with Tab and go through positional characteristics within our system,” he added.