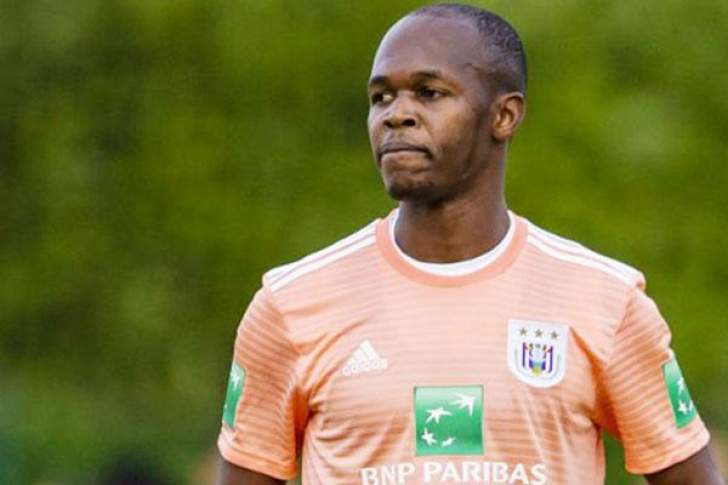 Knowledge Musona’s agent Mike Makaab has confirmed that the Warriors captain will show up at Anderlecht’s pre-season in July, while his future will depend on what the Belgian side decides with him.

Belgian media was awash with reports that Anderlecht want to release him, but Makaab insists that cannot be attributed with certainty.

“He’s going back to Anderlecht, he’s being asked to join the first week of July for training, he has a one year contract left with them,” Makaab told South African publication Kick Off.

“I’m not sure if he will be part of the squad, we’ll have to see how things unfold. The intention is to wait and see what Anderlecht want to do.

“There might be interest in South Africa, in the Middle East, could be interest in China and certain parts of Europe. But the truth is we cannot be aggressively market Knowledge until we know exactly what Anderlecht wants to do,” he added.