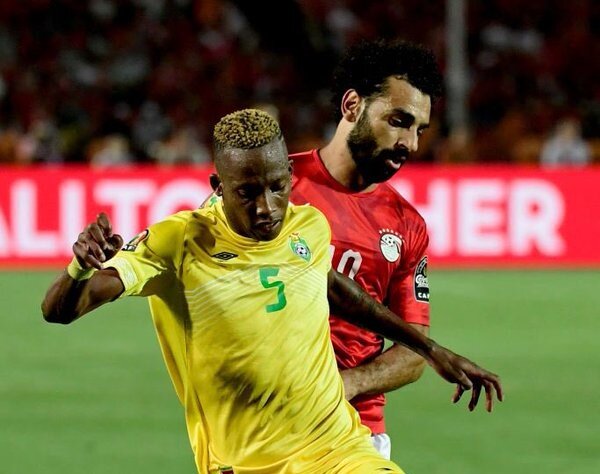 Mamelodi Sundowns have reportedly rekindled their interest for Warriors left-back Divine Lunga, who  is now said to be on his way to join the defending DStv Premiership champions.

The gifted former Chicken Inn defender has been on The Brazilians’ radar for months, but last week, reports from South Africa indicated that Masandawana deemed Golden Arrows’ asking prince for the player as ‘too high’.

Those reports also suggested that Sundowns had now set their sights on Kuda Mahachi as an alternative.

However, Kick Off Magazine claimed yesterday that a deal in principle between Sundowns and the player has been made, with Lunga already in Gauteng to finalise the move ahead of the 2021/22 season.