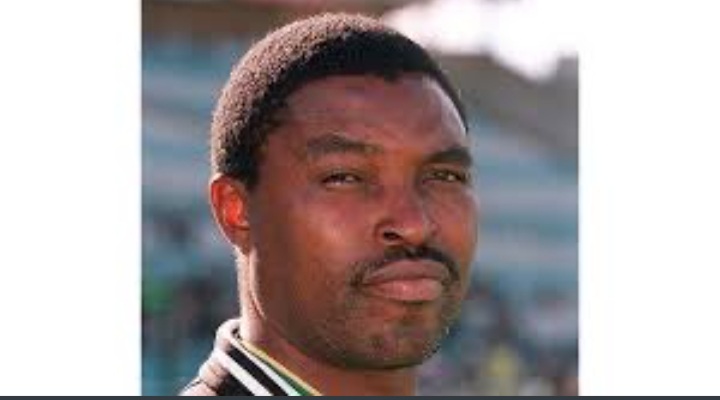 Details of his death are still sketchy but the former defender, brother to former Warriors coach Sunday, had been ill for a long time.

His wife Eusebia told Soccer24 at some point last year that Chidzambwa had not been well since May 2020.

Chidzambwa was the first national team captain to lift silverware for the country, when the Warriors won the Cecafa Senior Challenge at Rufaro in 1985.

He is also the first coach to guide Zimbabwe to a title, when the Warriors lifted the Cosafa Cup in the year 2000.

The Soccer24 family sends heartfelt condolences to the Chidzambwa family and the entire local football fraternity at a large, following the loss of a legend in Zimbabwean football.