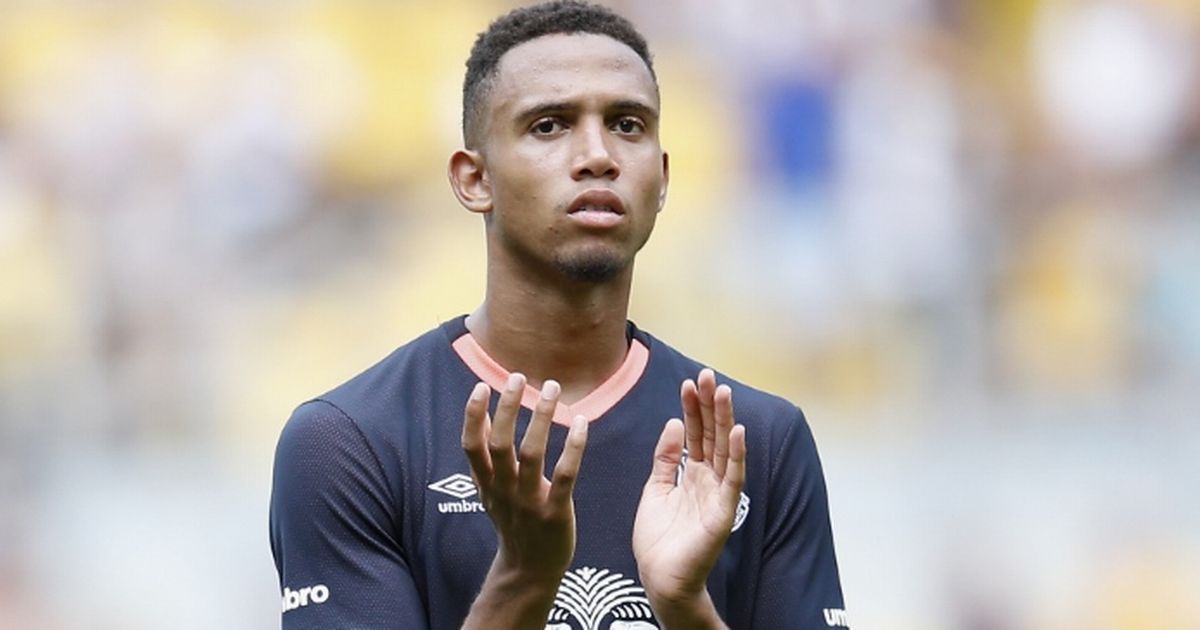 Brendan Galloway has secured a chance to undergo trials at English League One side Plymouth Argyle.

The 25-year-old Zimbabwe-born defender is a free agent after his release by Championship team Luton Town at the end of the 2020/21 season.

He will be on assessment at Plymouth for the entire pre-season term. This would be his second training stint with the club after spending a week with them at the end of the previous campaign.

Coach Ryan Lowe confirmed the news to the Plymouth Live website, saying: “We have got Brendan Galloway in with us. He’s a left-sided defender, left wing-back. He was with us at the end of last season for a week and enjoyed it.

“I have known Brendan since he was a kid at MK Dons. He’s a fantastic lad, he has had a couple of injuries over the years.

“Neil (Dewsnip, Argyle’s director of football) knew him from his Everton days. He contacted us to say he would like to come down.”

Galloway will play in a couple of games in the pre-season, and should he impresses the coaches, the choice will be up to him to sign a contract.

Lowe added: “We want to give the lad an opportunity to earn a contract. So we are pleased to have him on board and have him with us.

“He will play a part in some games. For me, the big thing with Brendan is that he has chosen to come here.”