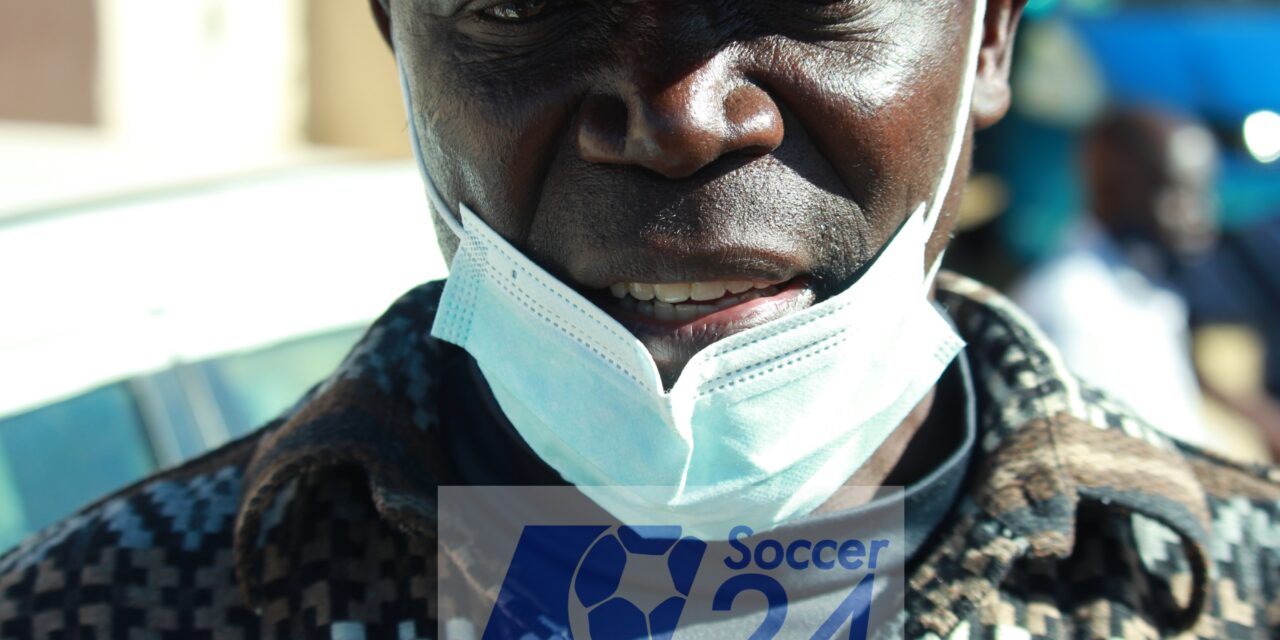 Zimbabwe football legend Stanford ‘Stix’ Mutizwa has urged government to consider introducing a policy of legends of the game being employed to teach it in schools, as a way to develop it and also improve the welfare of yesteryear stars.

Legends of the game in Zimbabwe have lamented lack of recognition and tough living conditions after hanging their boots, a setback which continues to be experienced over and over again.

Speaking to Soccer24 at Misheck Chidzambwa’s funeral in Zengeza today, Mutizwa pleaded with decision-makers to remember legends of the game.

“I don’t think so,” replied Stix when asked if football legends in Zimbabwe are being given the recognition they deserve.

“We are crying every time. I think the Ministry of Sport should lobby for that in parliament so that legends can be allowed to be part of the educational system and teach football.”

“Of course teachers can and are coaching the game in schools but they don’t do it the right way, it is better done by football legends.”

“It is better for young footballers at a tender age to be taught by people who actually played the game,” he added.