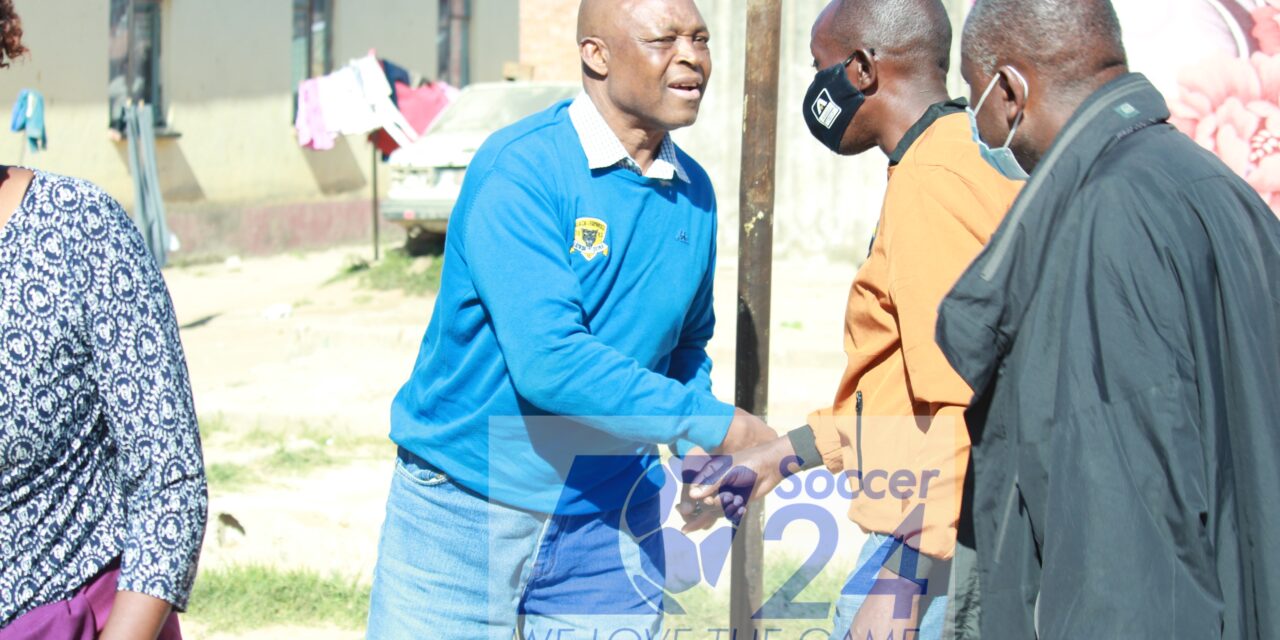 Here are some of the images from the funeral of legendary former Warriors captain and coach Misheck Chidzambwa.

Chidzambwa died on Thursday at the age of 66, after a long illness.

Fellow legends of the local game including Stanford ‘Stix’ Mutizwa, Carlos Max and Charlie Jones, graced the funeral at Chidzambwa’s home in Zengeza 5. 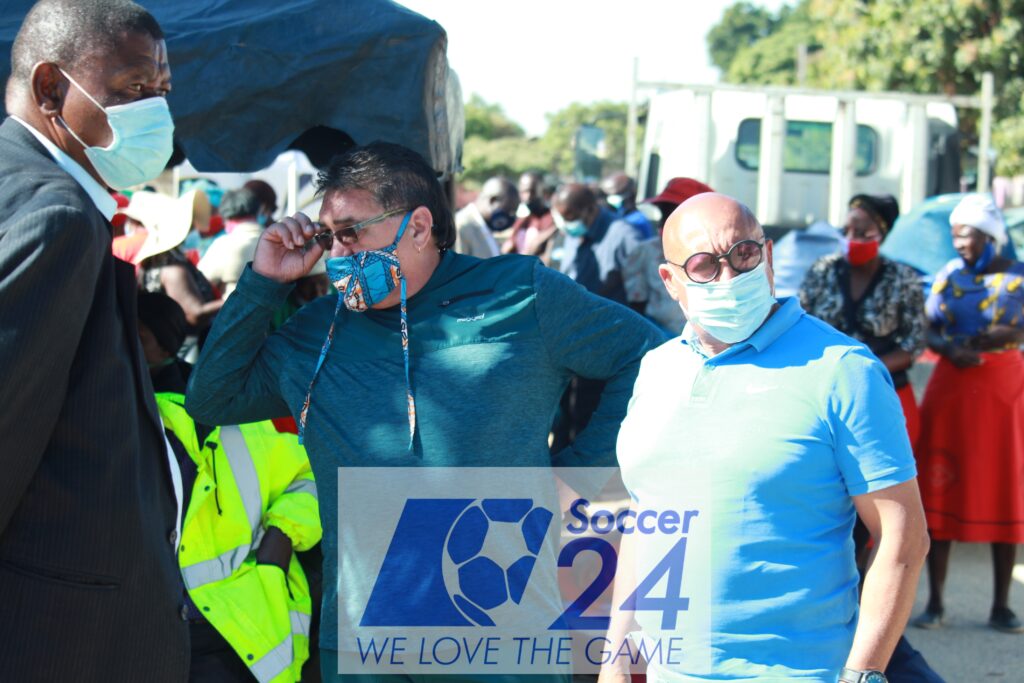 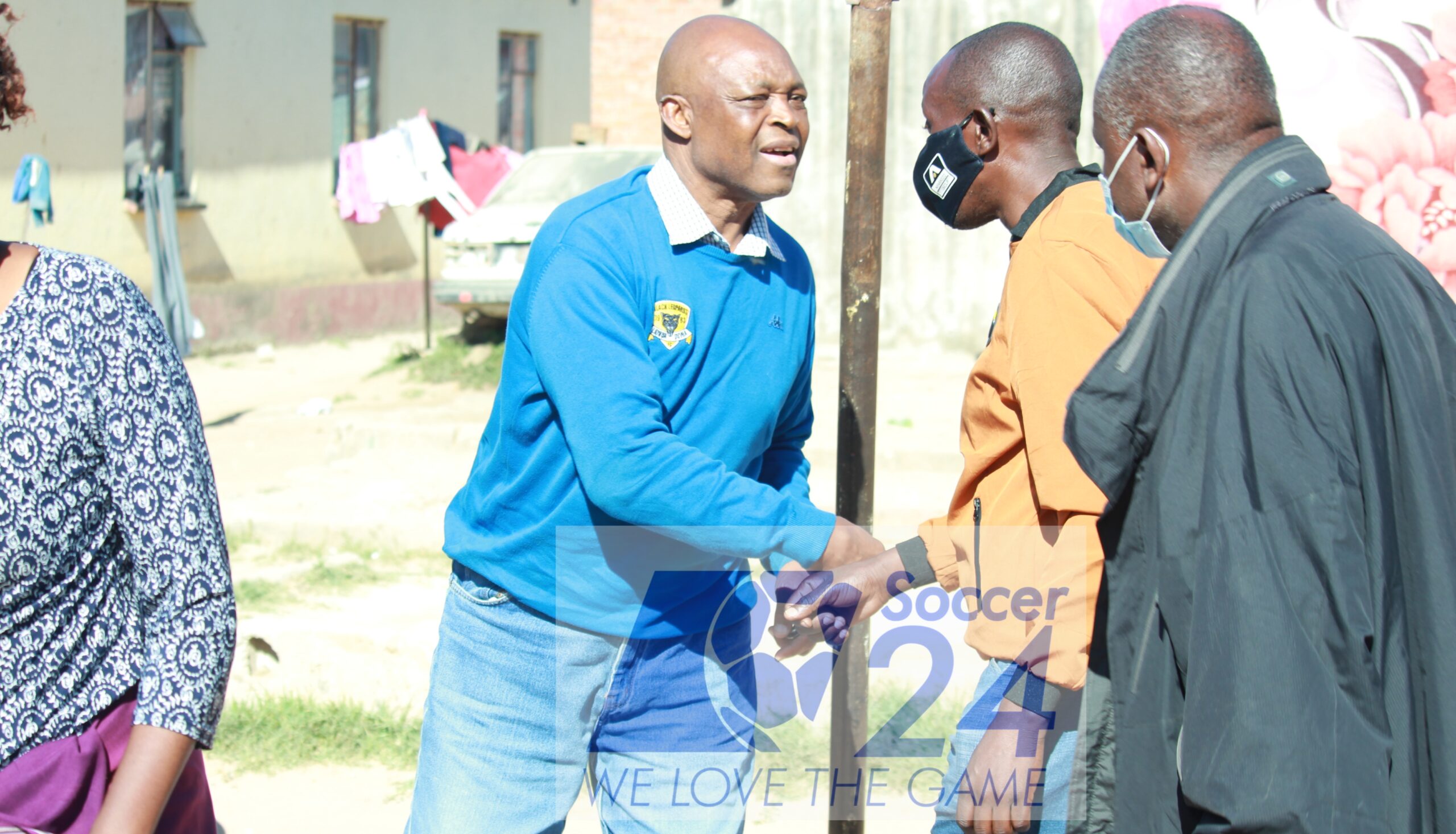 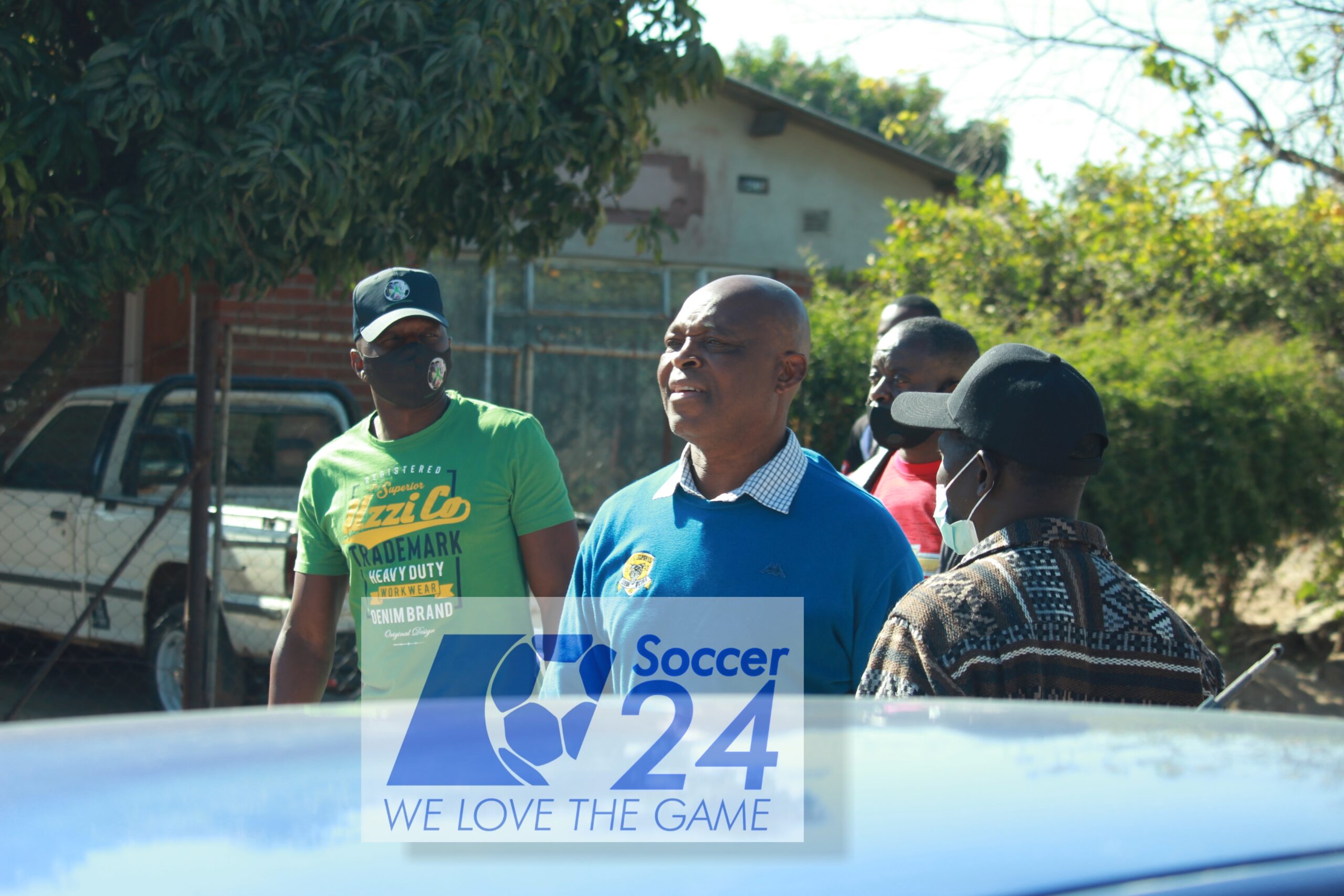 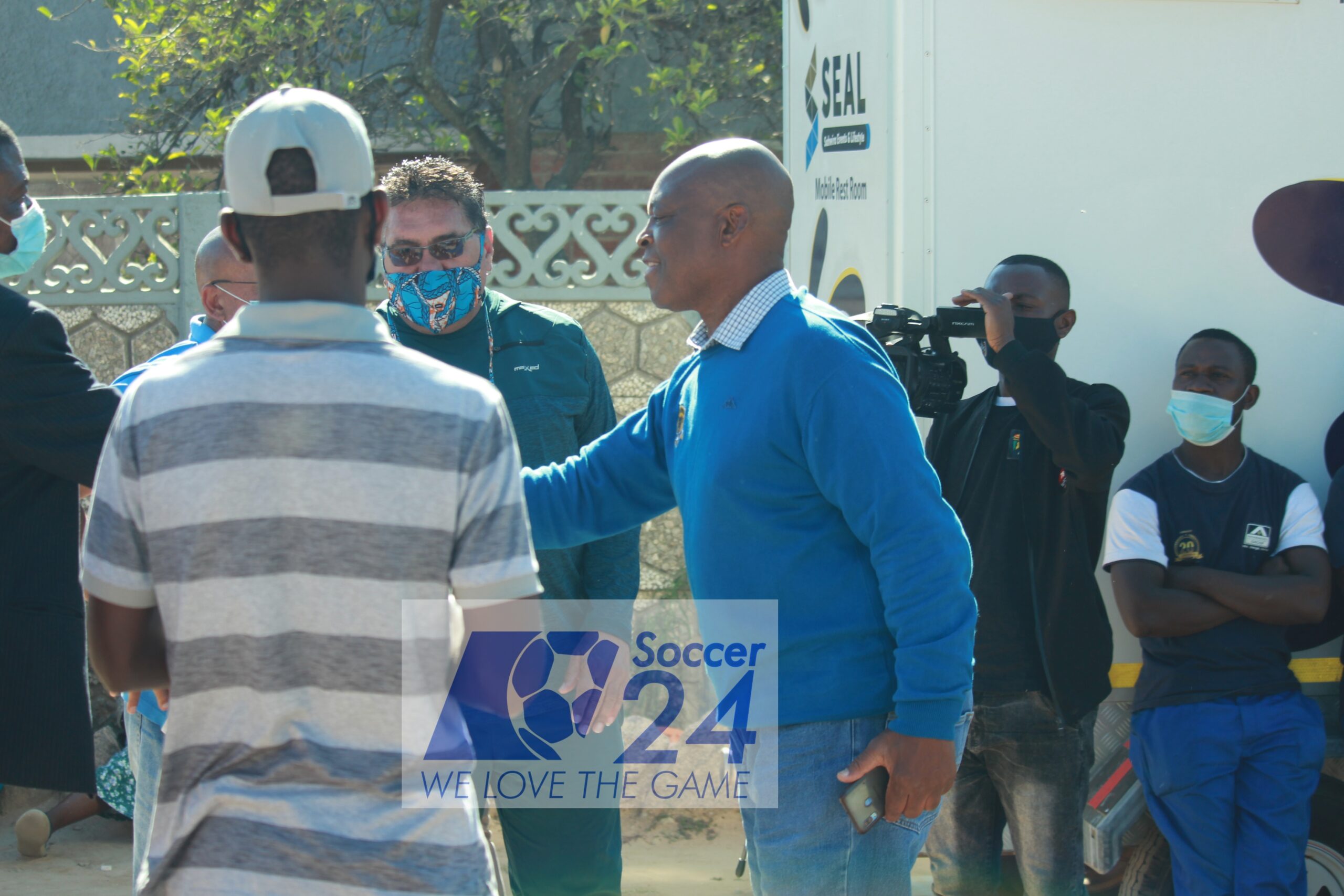 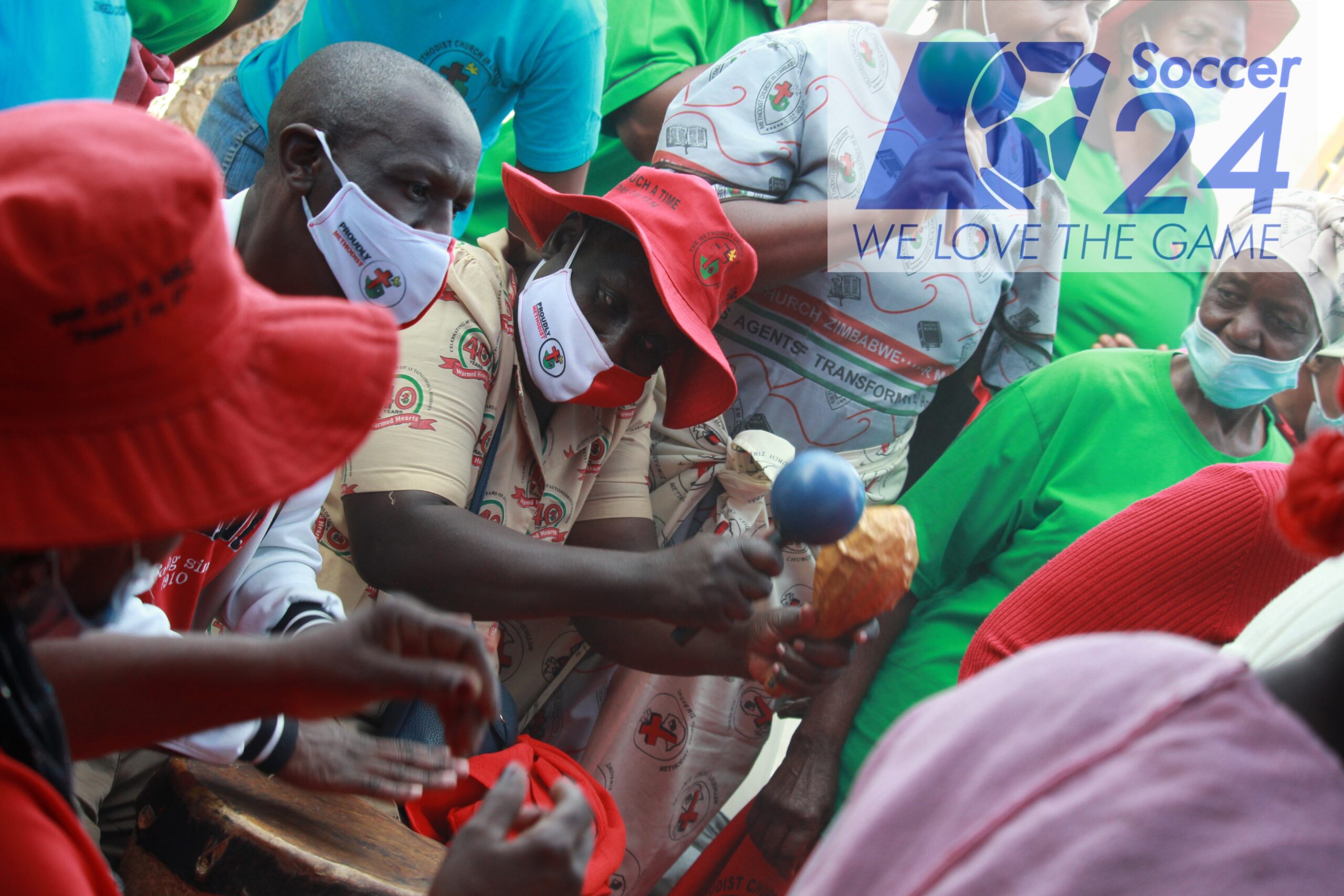 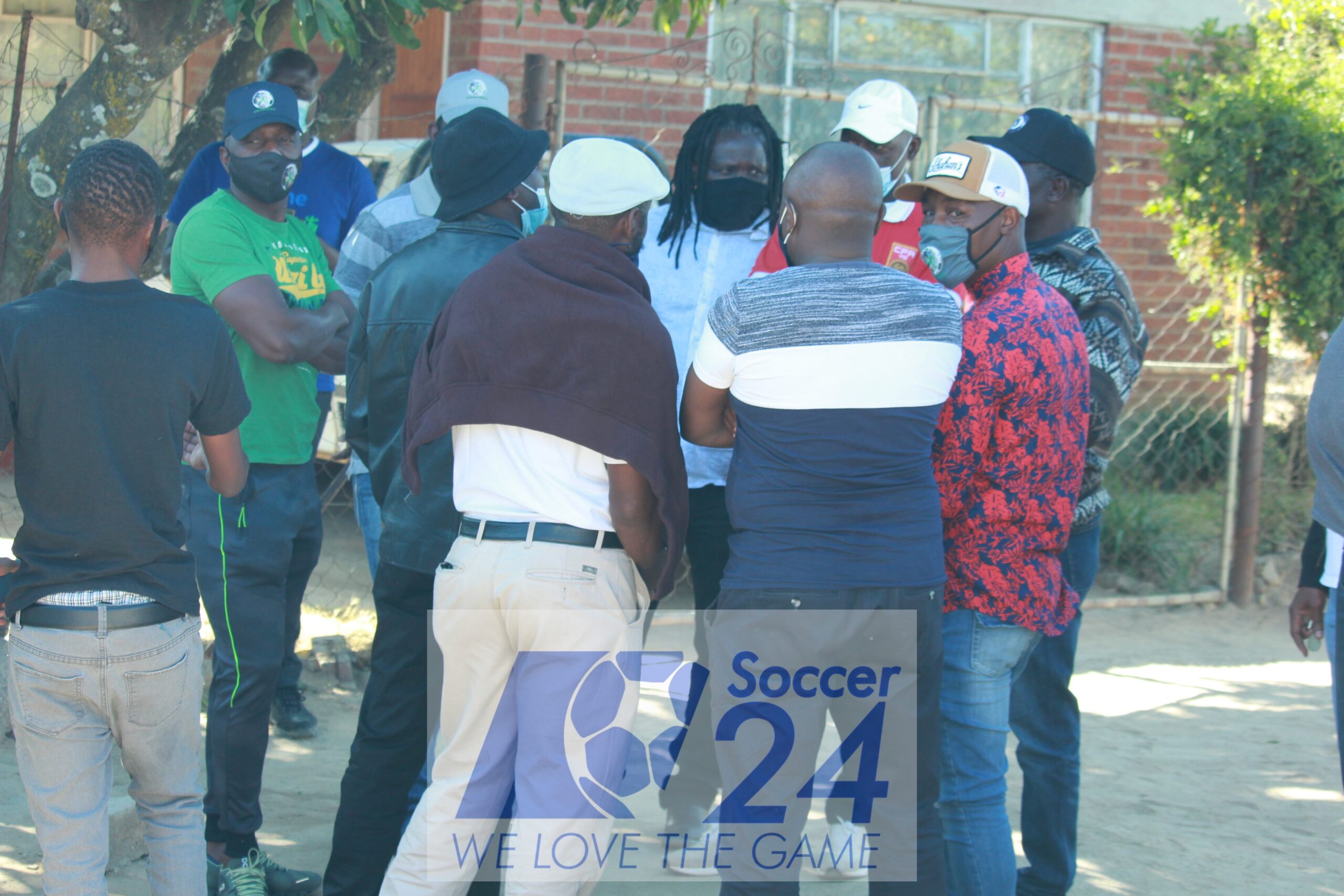 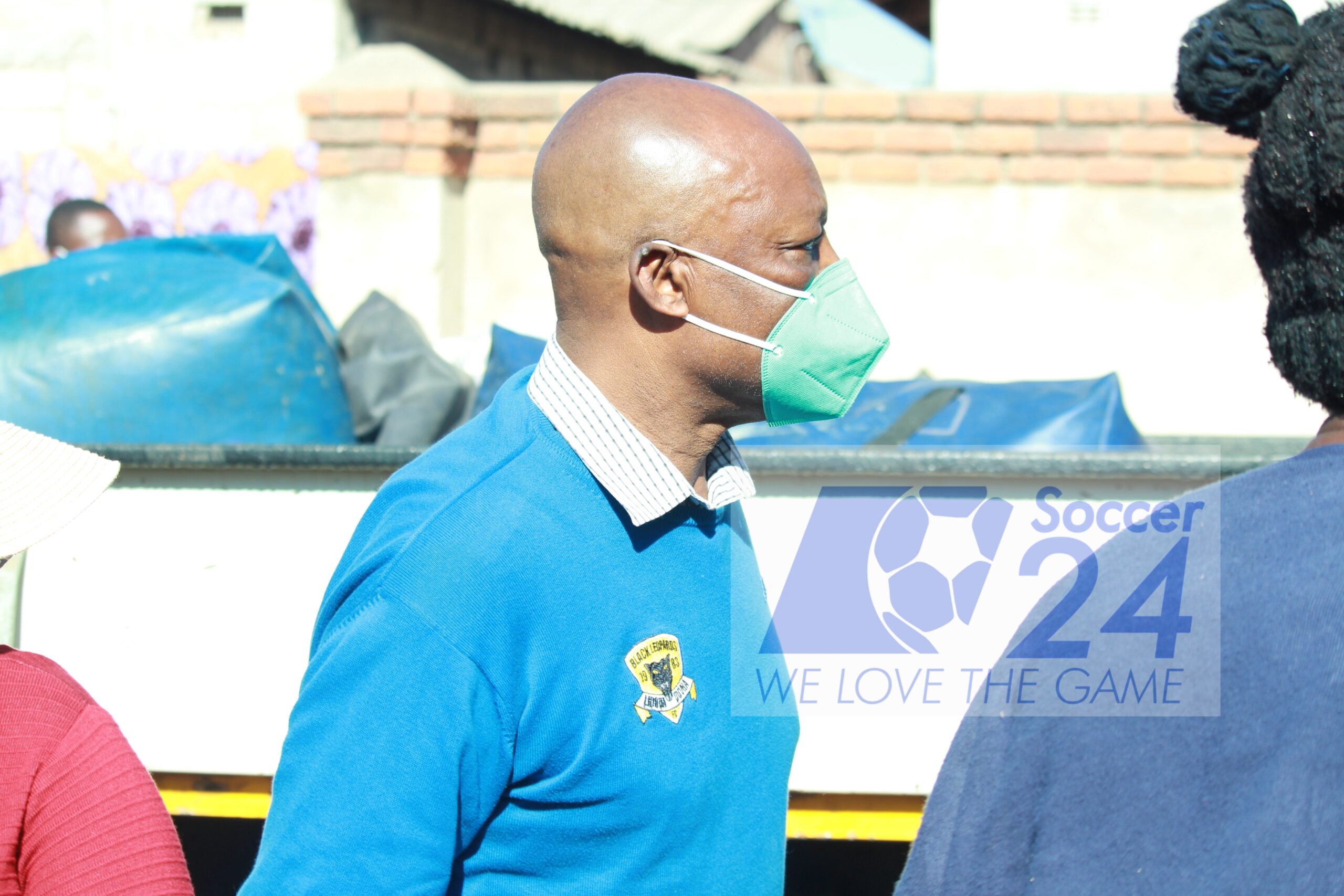 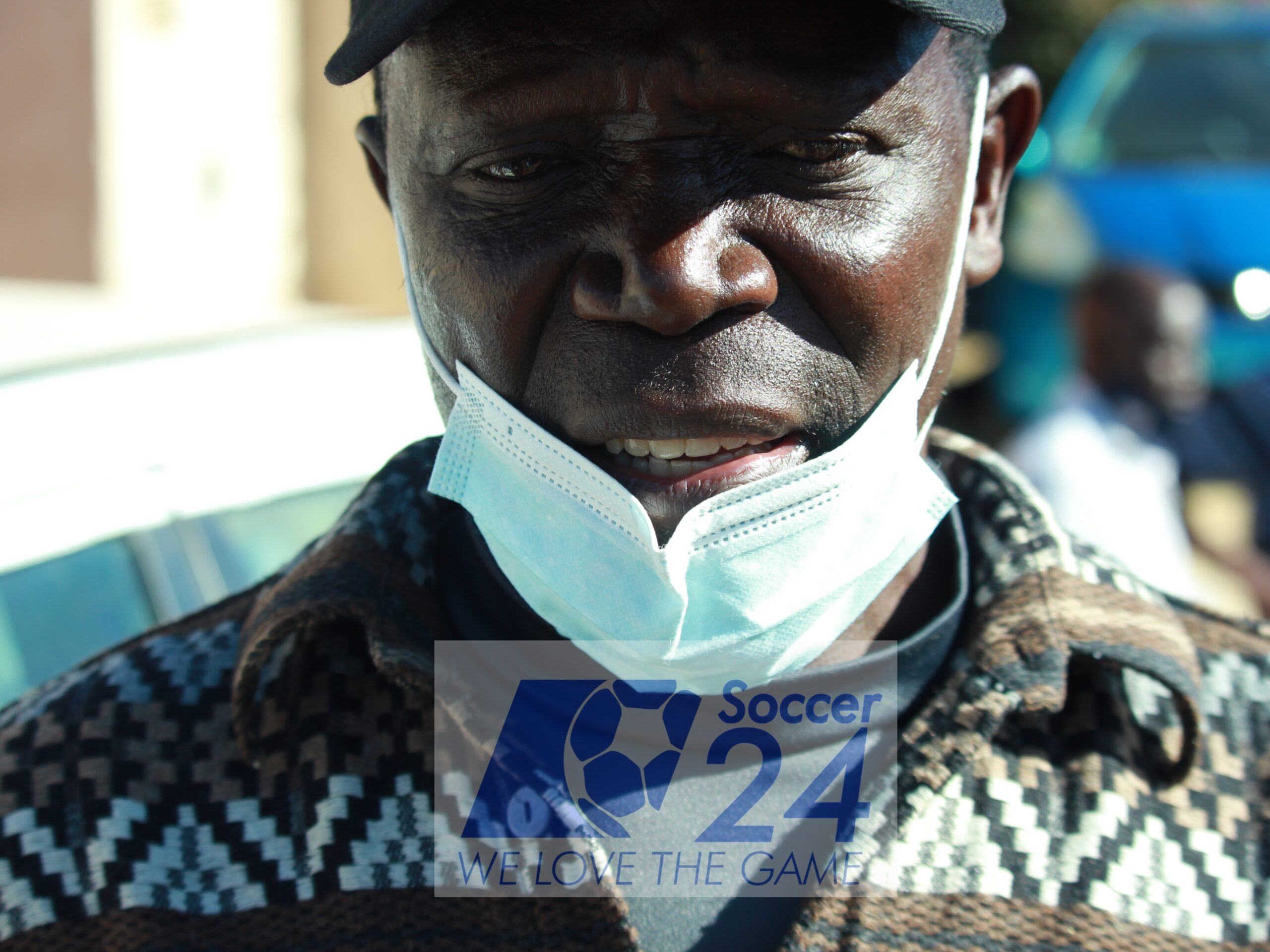