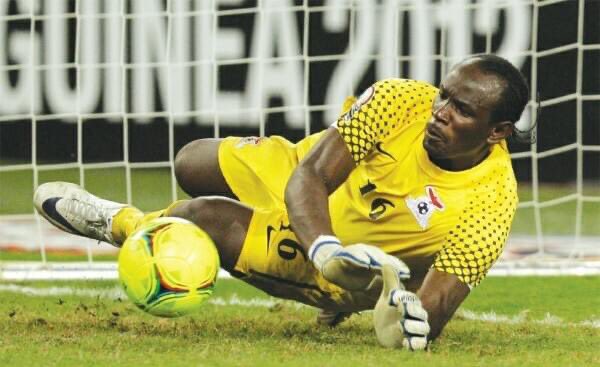 Mamelodi Sundowns goalkeeper Kennedy Mweene has been recalled to the Zambian national team for the 2021 Cosafa Cup.

Mweene last played for Chipolopolo three years ago and is one of the four goalkeepers included in the provisional squad for the tournament alongside Polokwane City’s Cyril Chibwe, Gregory Sanjase (Young Green Eagles) and Lameck Siame (Kabwe Warriors).

The selection also includes several South Africa-based stars but has no players based in Europe.

Zambia, who are the defending champions, will begin their Group B campaign against Comoros Islands on July 7.

They face Madagascar three days later, before a final pool game against Malawi on June 13.