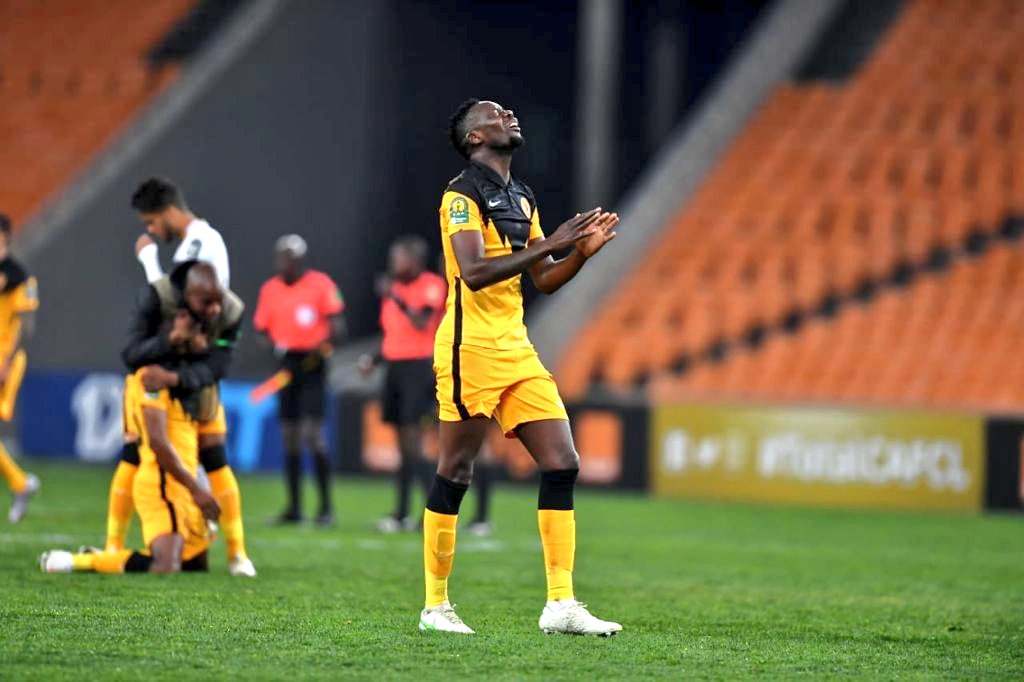 It is a clash which might divide South Africa- a dream final from a neutral’s perspective.

As congratulatory messages poured in after the referee blew the final whistle to end a tense semi-final second leg between Kaizer Chiefs and Moroccan side Wydad, which ended 0-0, meaning Amakhosi went through to the final 1-0 on aggregate, it was later confirmed they will meet Pitso Mosimane’s Al Ahly in the final.

A solitary Samir Nurkovic goal in the first leg propelled Chiefs to their first ever final in Africa’s premier club competition.

Al Alhly thrashed Tunisian side Esperance 4-0 on aggregate as the quest to defend their title continues.

Interestingly though, whatever happens in the final, South Africa will make history.

If Amakhosi go all the way, they will become only the third team from Mzansi to lift the trophy, after Orlando Pirates in 1995 and Mamelodi Sundowns in 2016.

If Pitso Mosimane guides his Red Devils to victory, he will become the first ever South African coach to lift the trophy three times, and the first to do so consecutively, having done so with Masandawana in 2016 and with Al Ahly last season.

The tension which characterised games between Chiefs and Mosimane’s Sundowns when the outspoken coach was still in charge of the Brazilians, will be a perfect ingredient for the decider, slated for July 17 at the Stade Mohammed V in Morocco.