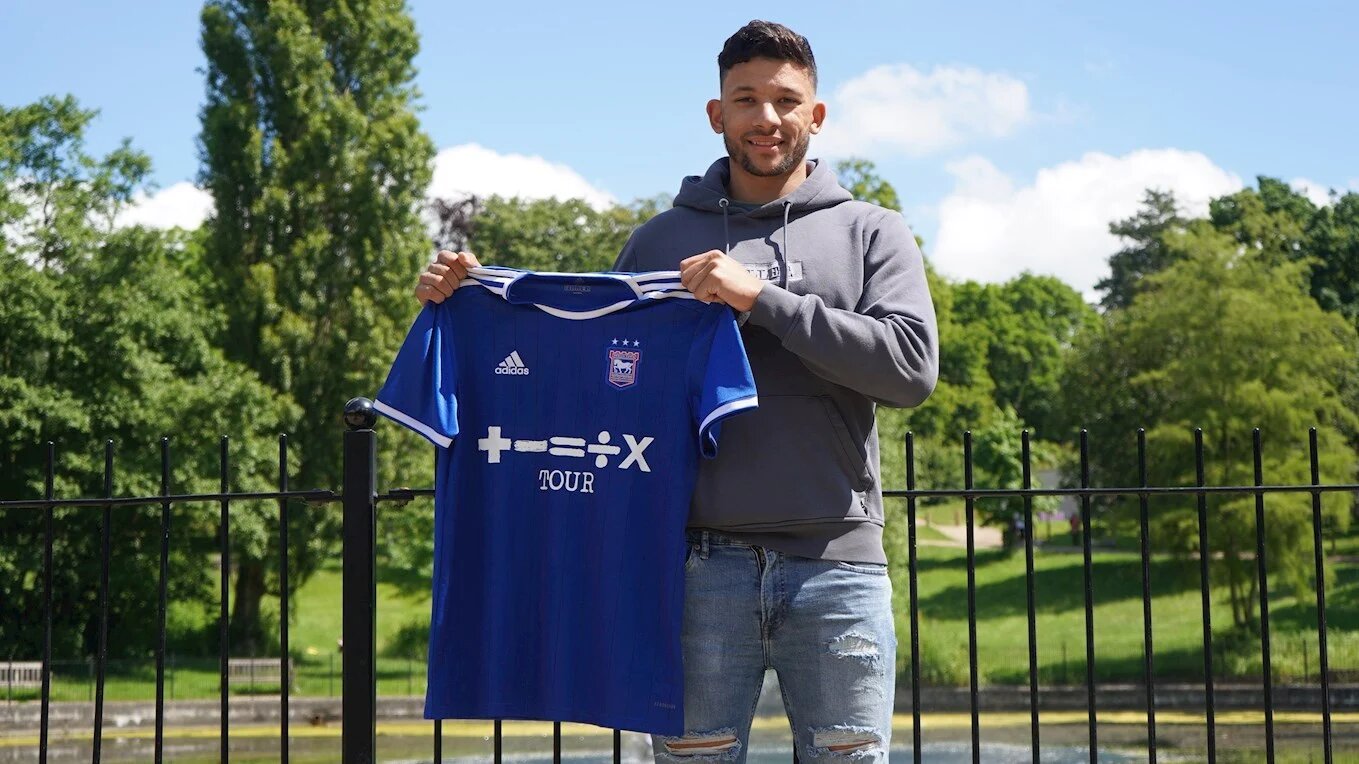 English League One side Ipswich Town has signed Macauley Bonne on a season-long loan deal from Queens Park Rangers.

The 25-year old Zimbabwean striker is re-joining the club where he spent six years as a youth player.

Speaking after signing the deal, he said: “It’s good to be back. Being a local boy, I’ve never stopped supporting the Club and even to this day, I’m still a big Town fan.

“I always look at the scores, how the players and how the team are getting on. To have the opportunity to come and play for the Club; I’m buzzing.

“Getting promoted and getting out of this League; that’s my first goal and it’s the manager’s as well. Everyone around the Club is saying that this is the promotion season. For me, that’s the goal for the Club.

“I feel like I’ve got my own goals for the season and my own targets but also for my family and everyone around who knows me, it’s going to be a big thing.

The loan move follows after he struggled to reach top form in his debut campaign at QPR. He only managed three goals in thirty-eight games across all competitions for the Championship club.