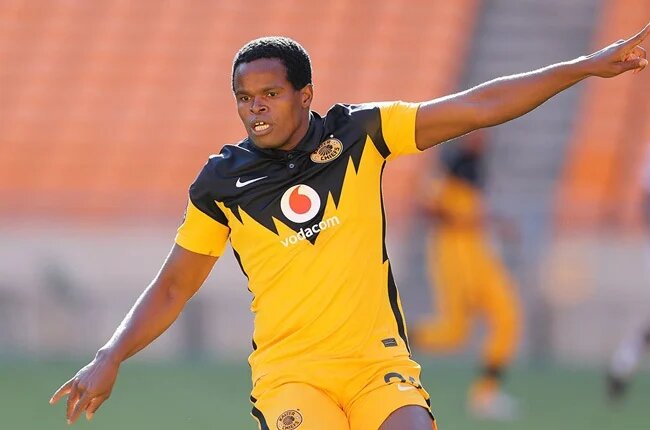 Willard Katsande has matched Tinashe Nengomasha’s record for the foreign player who has played the most number of games for Kaizer Chiefs.

Katsande, 35, made his 325th appearance over the weekend in the Champions League encounter against Wydad Casablanca.

The midfielder started in the game and helped the team reach the final of the inter-club competition for the first time ever. He achieved the feat after eleven years, one more than the now-retired Nengomasha who spent a decade at the Soweto giants between 2002 and 2012.

Katsande could still break the record should he play in the final game on the 17th of July.

However, that could mark the end of his stay at Chiefs since his contract is expiring and hasn’t been renewed yet.