Warriors squad for Cosafa: The hits and misses 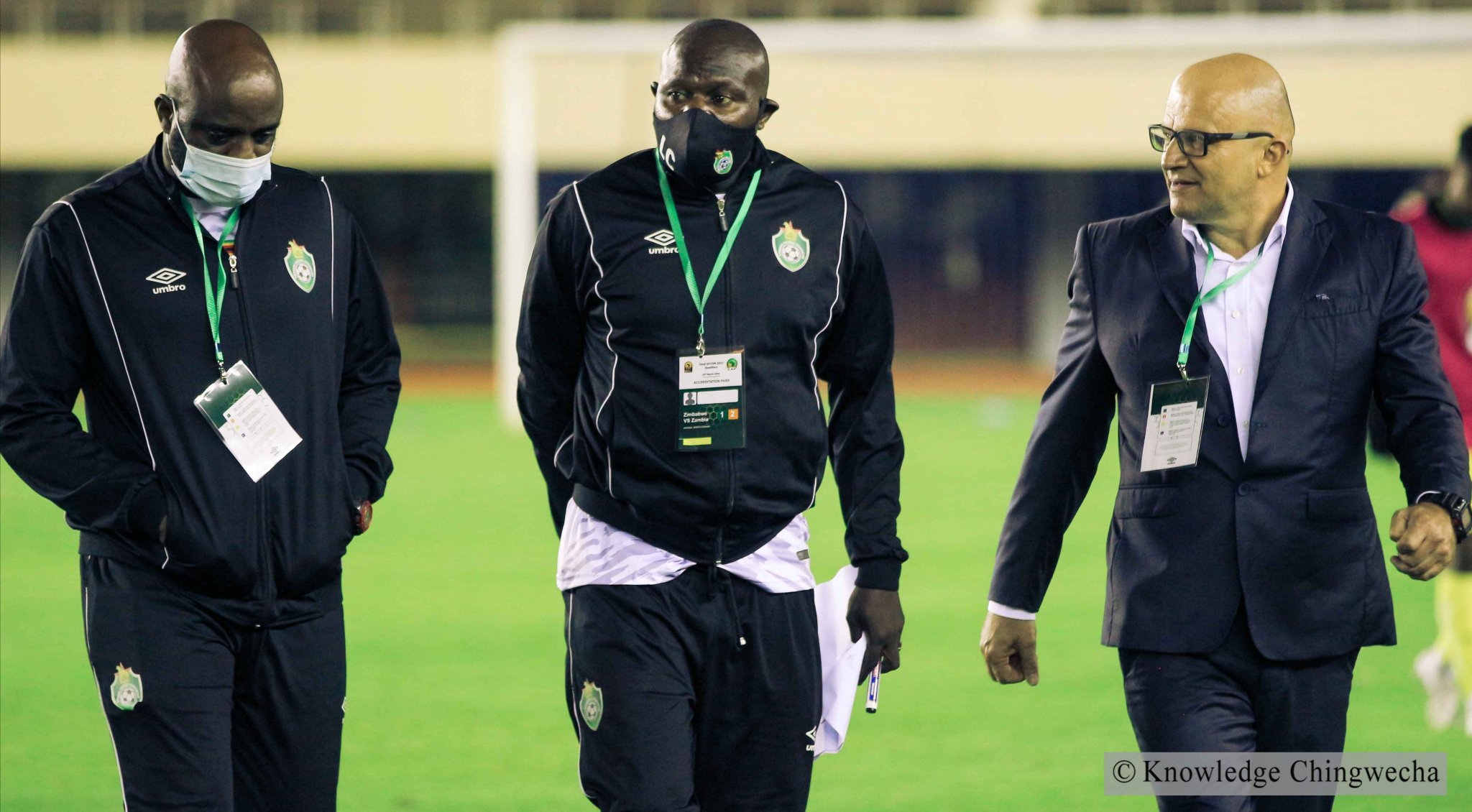 The outspoken Croat named a provisional 25-man squad which will likely be trimmed to 23 before the team boards a plane to Port Elizabeth, South Africa- where the 20th edition of the regional showpiece will take place starting on the 7th of July.

The squad looks balanced on paper, with a mixture of new faces and seasoned campaigners who were part of the team which sealed qualification for the AFCON finals.

Vice captain Ovidy Karuru is in it, and will most likely lead the Warriors’ quest for a record 7th title.

Also called up was Nkana’s Jimmy Dzingai, which somewhat makes sense since Logarusic would want to see how the tall centre back fares without Teenage Hadebe.

Also somewhat justifiable is the inclusion of Spain-based Martin Mapisa- the Zamora goalkeeper has only tasted action in Warriors colours for only 90 minutes hence it will be good for him to be given another chance to prove his worthy.

Strangely though, Nelson Chadya was chosen ahead of Chicken Inn’s Donovan Bernard, even though the latter is still to concede a goal in the Chibuku Super Cup.

Actually, of that Chicken Inn back four which has not been breached since football returned, no one made it in the Warriors squad.

Despite his well-documented struggles for SuperSport United, which eventually led to the club showing him the exit door, Evans Rusike is in the squad.

Rusike clearly struggled in the 0-2 loss to Zambia in March and his inclusion, with all due respect to him and the Logarusic-led technical department, is a strange one.

While Dynamos’ King Nadolo is an incredibly talented footballer, he has just been given many chances in the Warriors fold and whether or not he grabbed them is a debate for another day.

Germany-based Jonah Fabisch has been included, so has United States-based Nyasha Dube, and it will be interesting to see how the duo fares.

Warriors squad for Cosafa: The hits and misses