Final against Kaizer Chiefs will be the easiest ever for Al Ahly: Mido 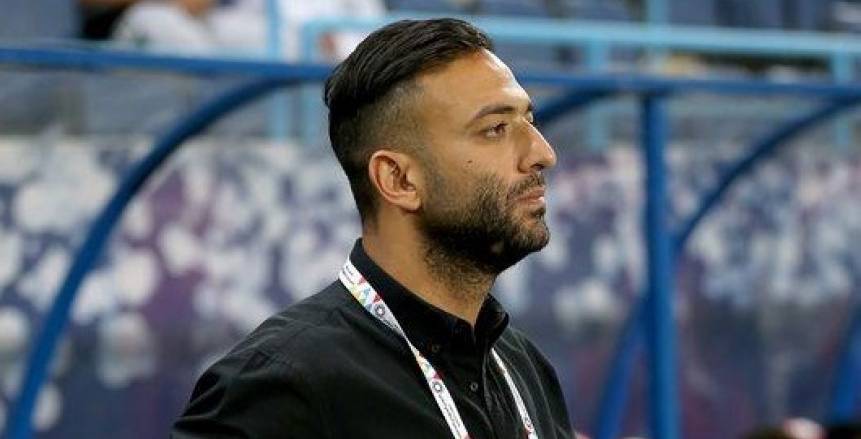 Former Tottenham Hotspur striker Ahmed Mido believes the upcoming CAF Champions League final between Al Alhly and  Kaizer Chiefs will be the easiest for the Red Devils in their history in the competition.

Pitso Mosimane’s charges are aiming to defend their title but standing in their way is a determined Chiefs, who impressively-knocked out Wydad to set up a crunch final with Al Ahly, slated for July 17 in Morocco.

Chiefs looked strong against Wydad, but Mido insists they are push-overs.

“Al Ahly produced a huge performance against Esperance and the victory must be credited to Mosimane first and then his players,” Mido was qouted as saying by Al Nahar Channel.

“The Kaizer Chiefs match will be the easiest final for Al Ahly in their history [of the competition]. History will also remember that Al Ahly defeated Esperance home and away in the African Champions League semi-final without considering any other circumstances,” he added.

Final against Kaizer Chiefs will be the easiest ever for Al Ahly: Mido