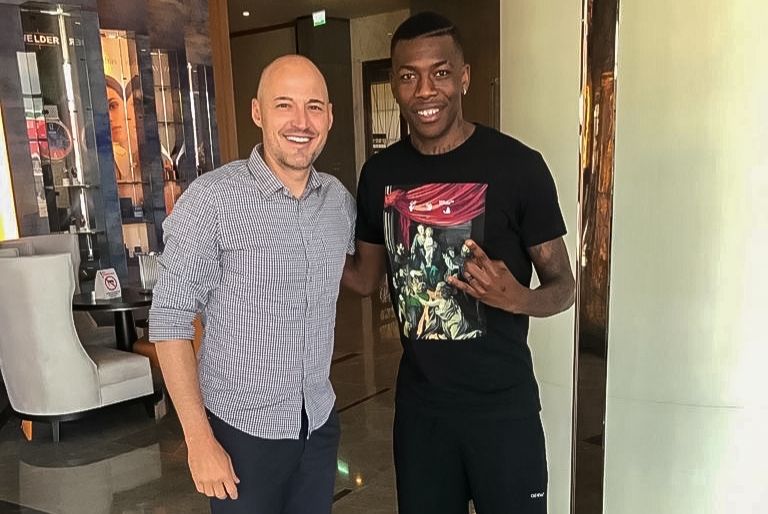 The 25-year old was announced by the club yesterday after passing his medical and joins them as a  designated player from Turkish Super Lig side Yeni Malatyaspor for a reported $1.6 million.

Reacting to the gangly centre-back’s arrival, Jordan said, as per the club’s website: “After a lengthy process we are very pleased to have secured the transfer of Teenage Hadebe to Houston. Teenage is a naturally left footed center back with speed, athleticism and an imposing presence.”

“We are pleased that in the prime of his career, at 25-years-old, he chose to be a part our club. We are confident he has the qualities to be successful in our system. We’d also like to thank Ted Segal and our ownership group for their support in making this transaction possible as we build for 2021 and beyond,” he added.

“Teenage is a player that we had been following for quite some time,” he said.

“His athletic ability and excellent speed made him one of the best defenders in the Turkish Super League and will be a perfect partner for Tim Parker as they grow together for years to come,” added Ramos.