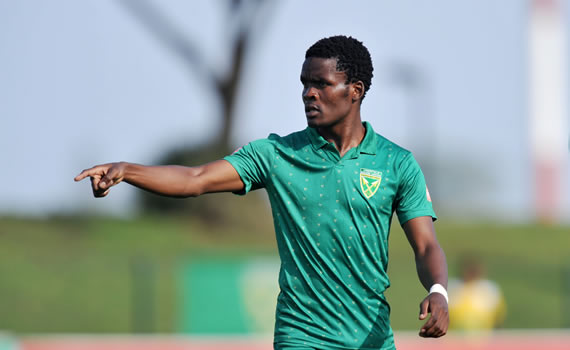 Golden Arrows have announced that they have released goalkeeper Edmore Sibanda and midfielder Danny Phiri.

Phiri, 32, was among the longest serving members of the squad after joining the team in 2016 while Sibanda, 34, was at the club for the past three years.

Their release follows after their contracts were not renewed upon their expiration on Wednesday.

In a statement the club said: “We bid farewell to Danny Phiri and Edmore Sibanda.

“We would like to take this time to thank both Danny and Edmore for their contributions and services to the club and wish them well in their future endeavours.”

Meanwhile, another Zimbabwean player, Divine Lunga, could leave the club also after being linked with a move to big clubs.