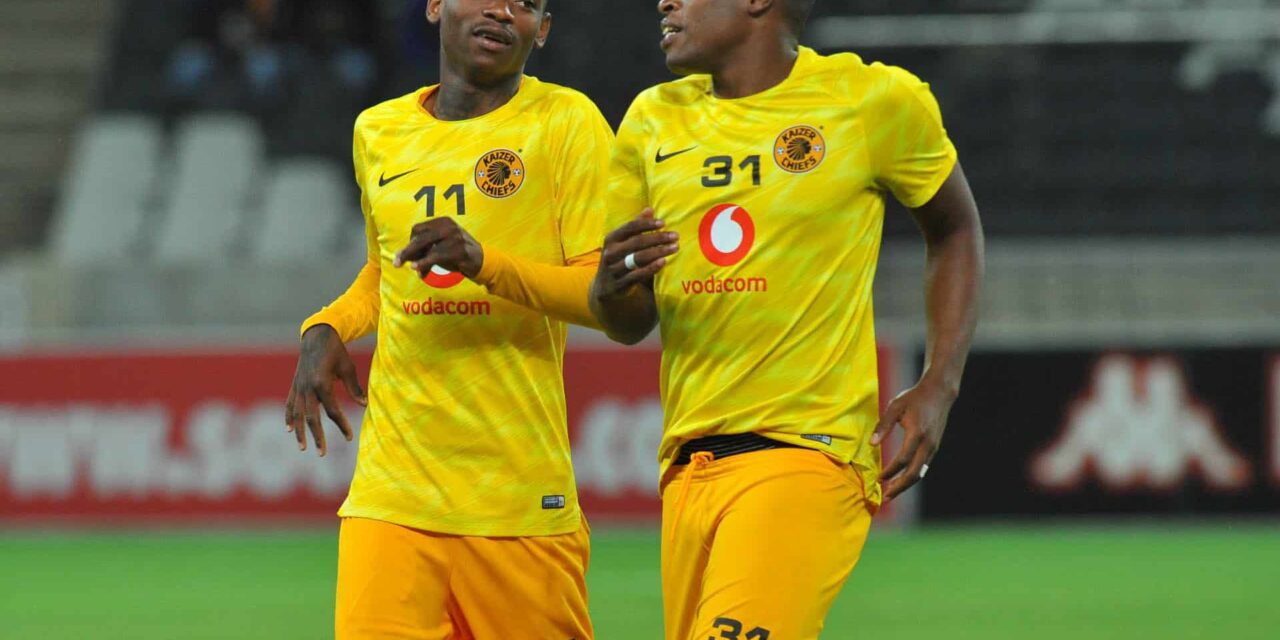 Talks have been on going for some time now and reports in South Africa are suggesting that Chiefs could retain the midfielder services for next season.

The offer is said to be a one-year deal as the newly appointed coach, Stuart Baxter, is willing to work with him again.

Katsande has of late formed part of the team’s core in the Champions League campaign and played a pivotal role in both legs in the semifinal encounter against Wydad AC. His performances has also improved since the return of Baxter.

Team-mate Khama Billiat’s contract is also expiring today but the club could trigger a contract clause that will extend their stay for another season.