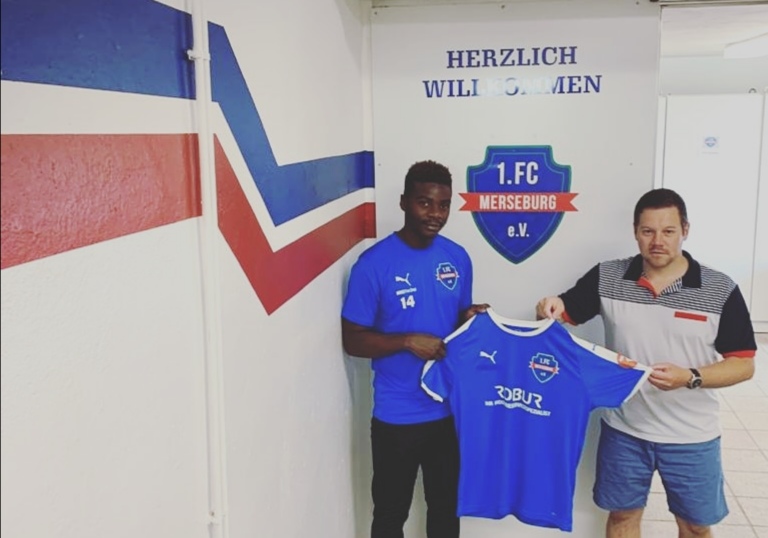 The 23-year old, who is the son of former Black Aces and Dynamos player Mugove Munyorovi, was in the books of Slovakian club MŠK Púchov before his switch to Germany.

His new club plays in the NOFV-Oberliga, the fifth tier.

Speaking after signing the contract, Leeroy said he is seeking development and hopes to get discovered by top clubs.

“I have been in Czech Republic and Slovakia before but football is different here,” he said. “There is exposure and you can easily get discovered by top clubs.

“The scouts are everywhere and the society is receptive.

“I’m hoping to grow at this club and, hopefully, one day I can reach my best.”