Mutizwa out of Cosafa Cup 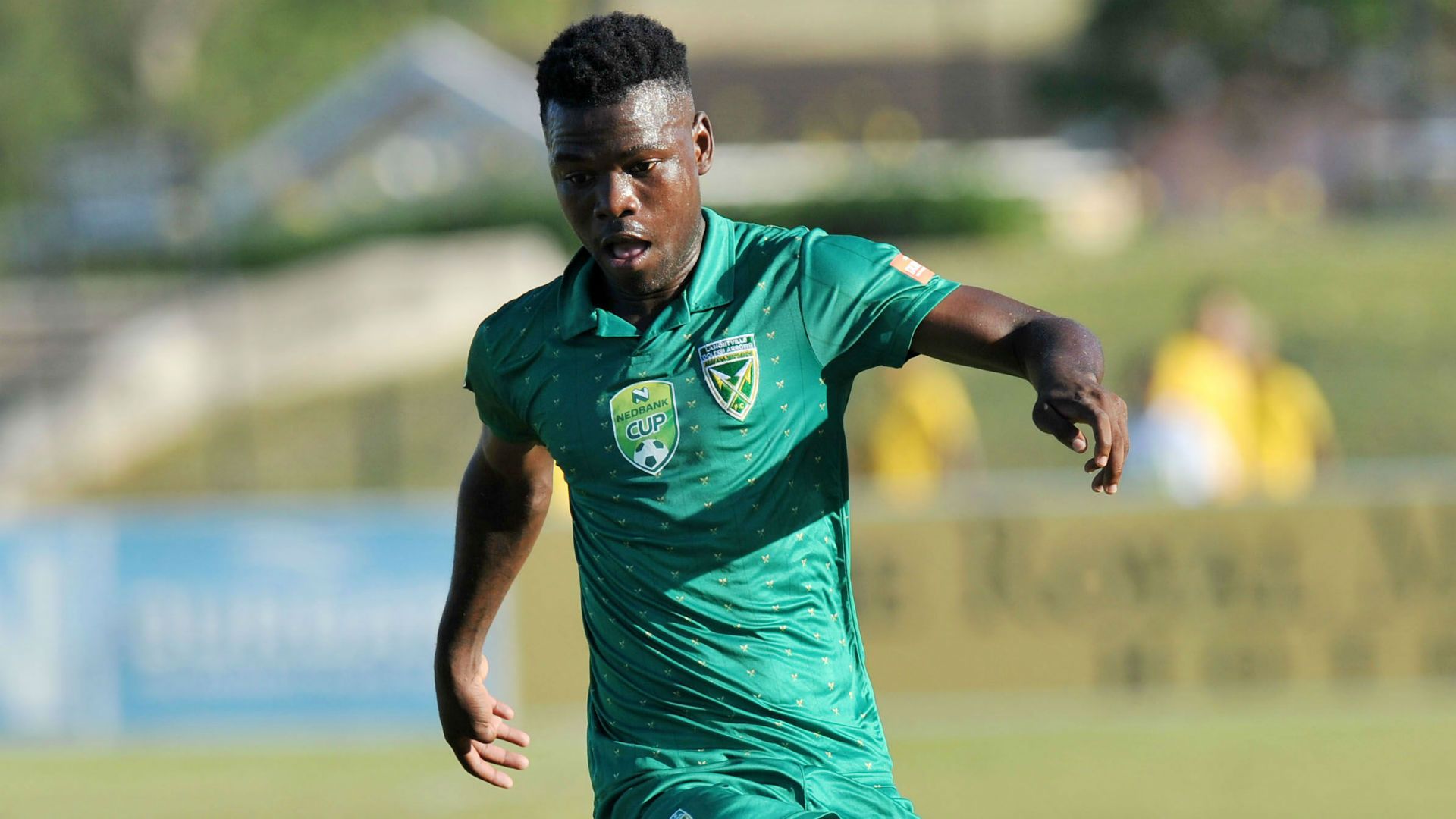 Golden Arrows striker Knox Mutizwa will not take  part in the upcoming Cosafa Cup slated for this month, Soccer24 has gathered.

The former Highlanders striker was one of the few South Africa-based stars who were drafted into the squad by Warriors coach Zdravko Logarusic and was expected to lead Zimbabwe’s quest for a record 7th title.

However, a source in the Warriors camp told Soccer24 this morning that Mutizwa will not make it- he is attending to his wife who isn’t feeling well.

“Knox is no longer coming, his wife has health issues so he is attending to that,” the source said.

The regional showpiece roars to life in Port Elizabeth on the 7th of July and the Warriors are already in camp.

Mutizwa out of Cosafa Cup