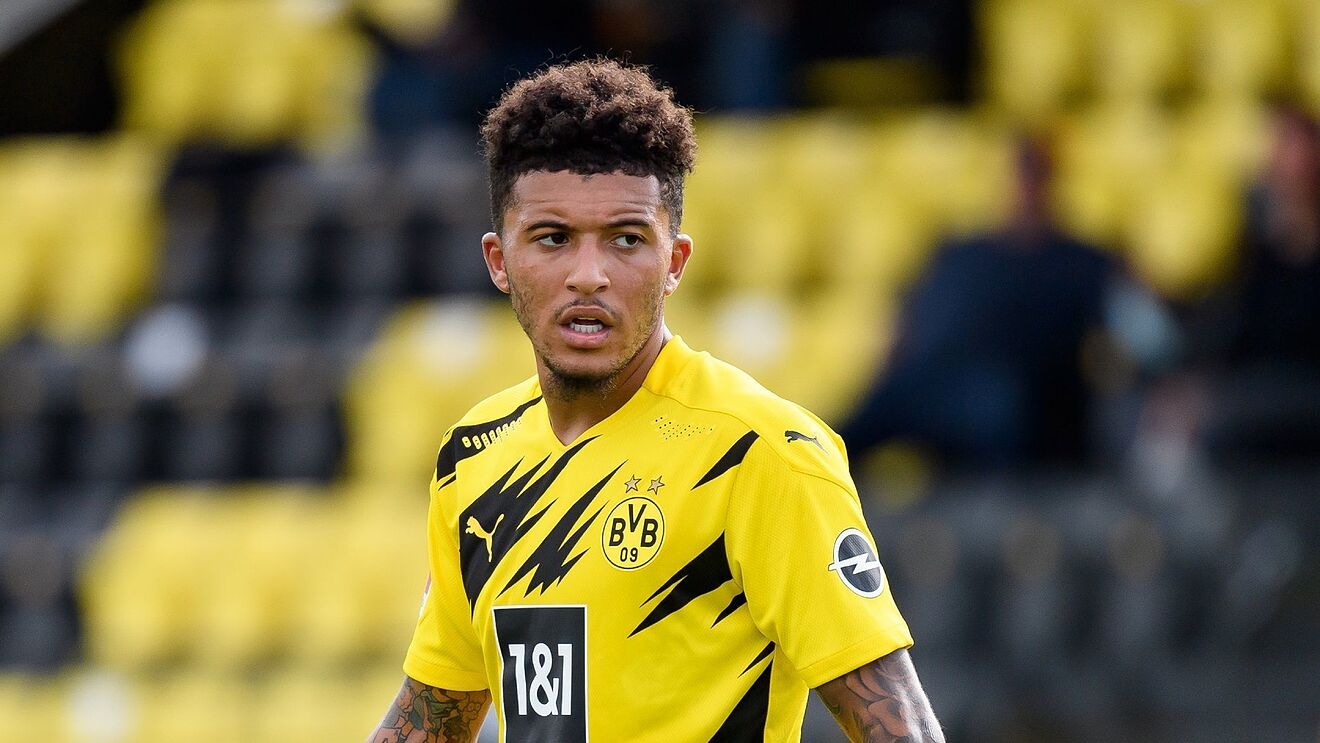 The transfer is worth £73m (US$ 100,7m) and the player will join the rest of the squad after England’s participation in the Euros is complete, at which point a medical will be completed.

The Red Devils confirmed the news in a statement, saying: “Man Utd is delighted to announce it has reached agreement in principle for the transfer of Sancho. The signing is subject to contractual terms and a medical, which will be completed after Jadon’s involvement in the Euros”

The transfer will mark the return of the 21-year old to English football after four years, having left Manchester City for Dortmund as a youth player in 2017.

He played 137 times for the German giant across four seasons, scoring 50 goals.