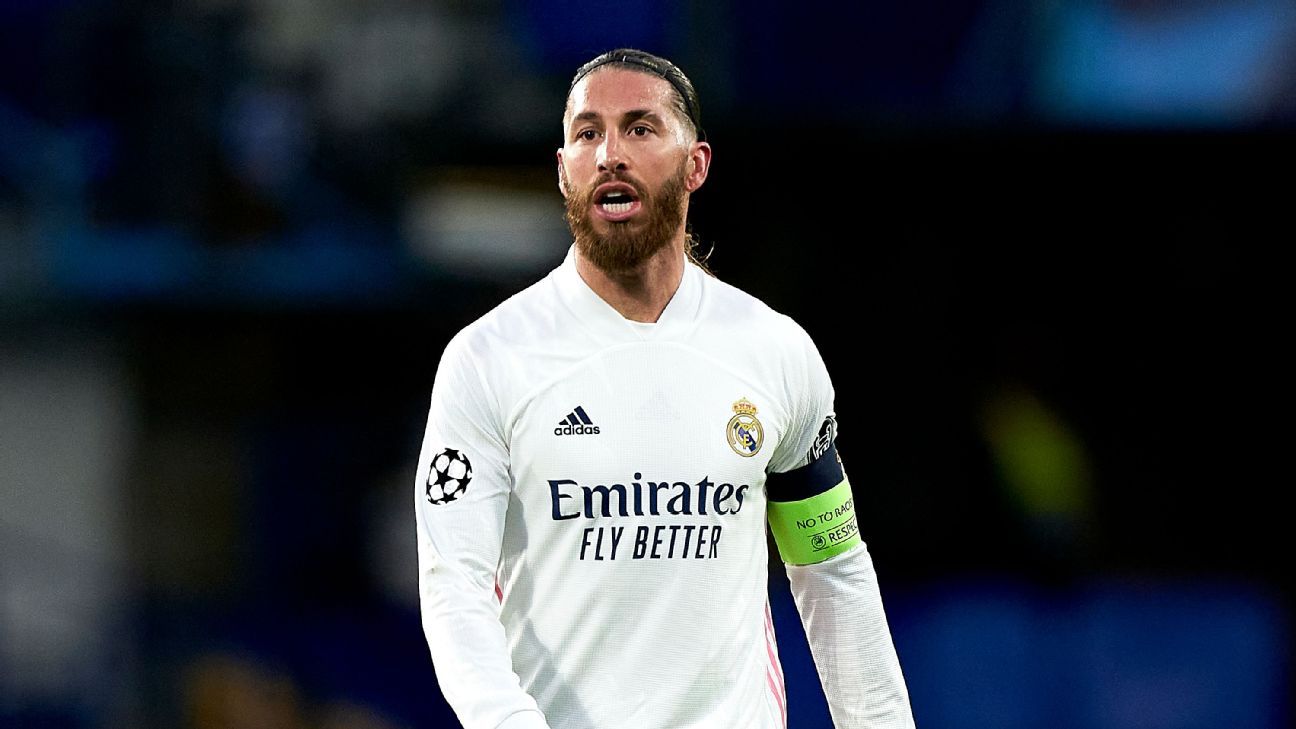 Sergio Ramos is set to join Paris Saint-Germain in the next days, according to reports in France.

The defender has agreed to sign a two-year contract and is now expected to undergo his medical soon. He will join the French giants as a free agent after leaving Real Madrid upon the end of his contract in June.

The player’s brother was in Paris today to finalise the deal.

Ramos, 35, departed at the Bernabeu after spending sixteen years there.

A couple of EPL clubs wanted to sign him but he rejected the offers. It has also been claimed that one of the teams was offering a more considerable pay packet than the deal he has agreed in principle with PSG for.