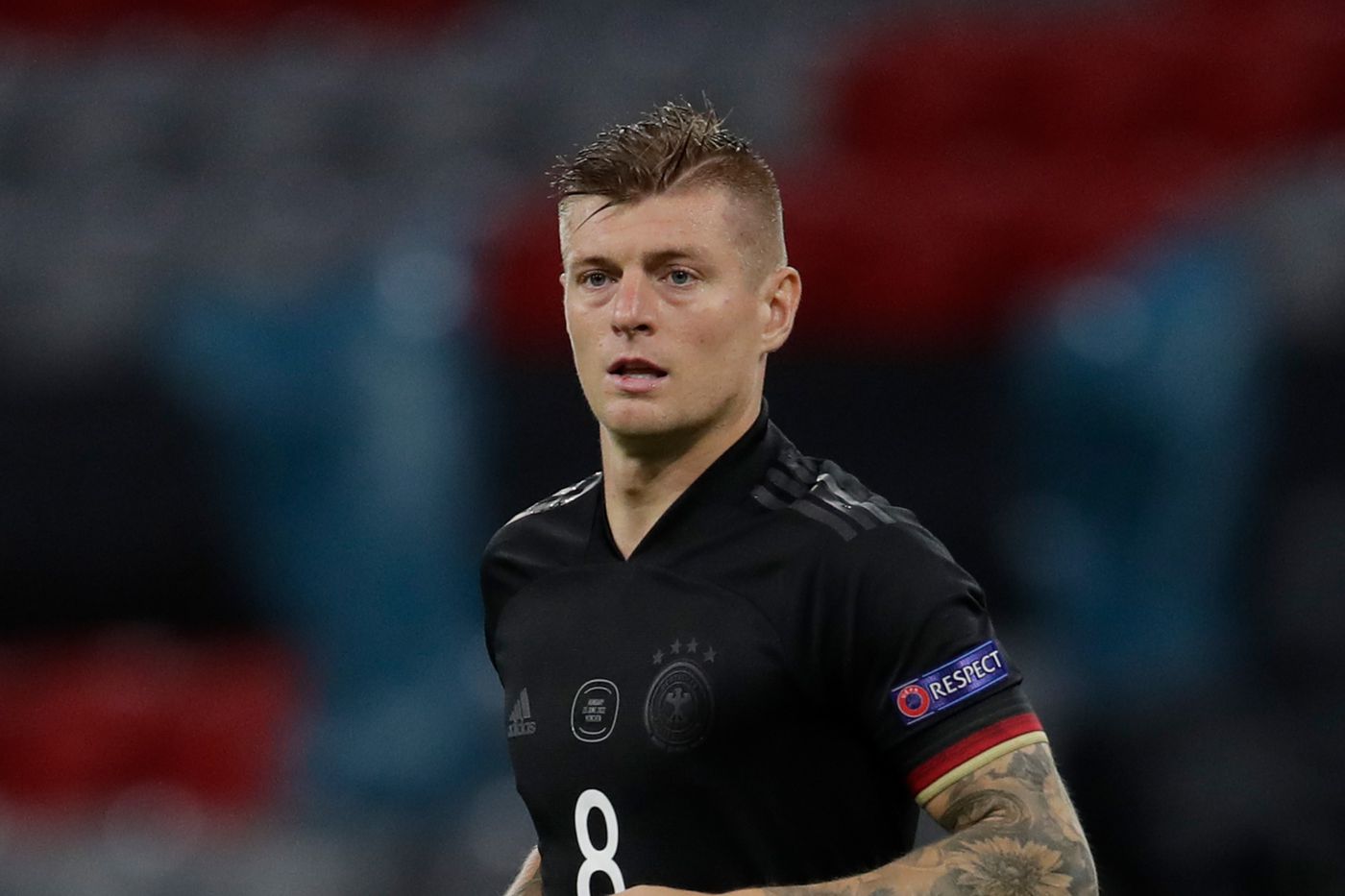 The midfielder made 106 international caps for Germany, scoring seventeen goals. He was part of the 2014 FIFA World Cup winning team in Brazil.

“I’ve played for Germany 106 times. There won’t be another time. I would have dearly wished, and I gave everything again, that there would have been 109 internationals in the end and that this one big title, the European Championship, would have been added at the end.

“I had made the decision to quit after this tournament for a long time. It had been clear to me for a long time that I would not be available for the 2022 World Cup in Qatar.

“Mainly because I want to focus fully on my goals with Real Madrid for the next few years. In addition, from now on I will deliberately allow myself breaks that have not existed as a national player for eleven years.

“And moreover, as a husband and dad, I would also like to be there for my wife and my three children.

“It was a great honor for me to be able to wear this jersey for such a long period of time. I did it with pride and passion.

“At the very end I would like to say thank you very much to Jogi Löw. He made me a national player and world champion. He trusted me. We have written a success story for a long time. It was an honor for me, makes it good – good luck and success to Hansi Flick.”