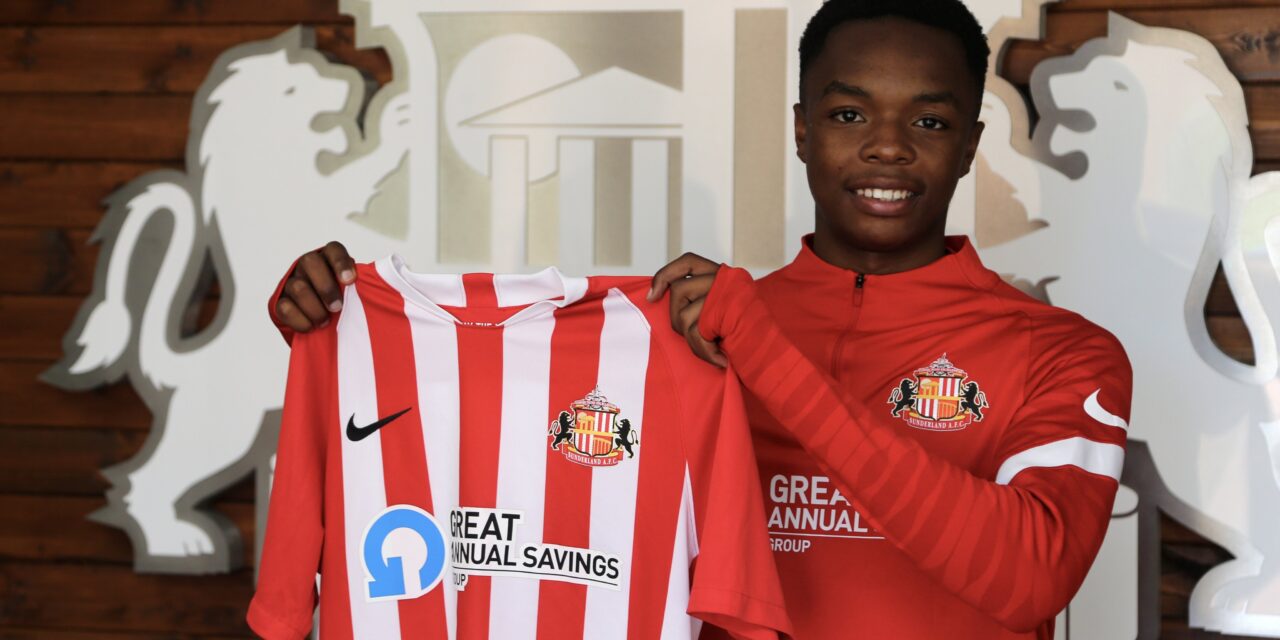 Zimbabwean teenager Ethan Kachosa has been unveiled at League One club Sunderland.

The 18-year old signed a two-year contract after spending over a month on trial with the club’s Academy of Light. He was unveiled together with five other signigns Cameron Jessup, Harrison Sohna, Thomas Scott, Tyrese Dyce and Nathan Newall.

The quartet have signed respective two-year deals at the Academy of Light ahead of the new campaign! pic.twitter.com/r6LScMzkdC

Kachosa is joining the Sunderland Academy after leaving Leeds United in March.

He was part of Leeds’ academy, along with fellow Zimbabwean Jimiel Takunda Chikukwa, and featured prominently in the U18 squad before his departure a few weeks ago. He was named the best Academy player at the club in 2019.

Chikukwa was also released at Leeds and is serching for a new club.