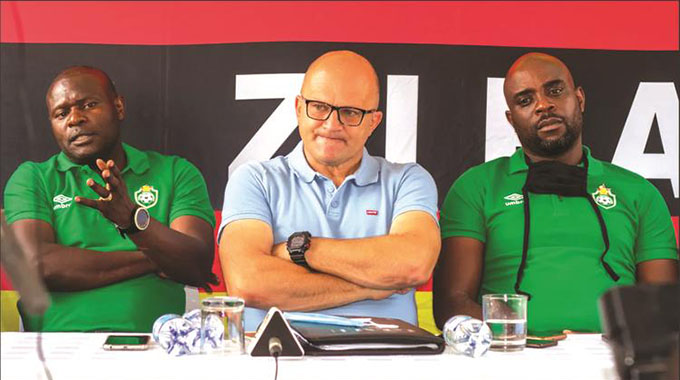 The Warriors are scheduled to leave for South Africa on Monday ahead of their COSAFA Cup campaign.

The national team is in Group C and will start its campaign on the 8th against Mozambique at the Isaac Wolfson Stadium. The boys will face Namibia three days later in their second match before wrapping it up with a game against Senegal on the 14th.

Coach Zdravko Logarusic named a 25-man squad for the tournament but Knox Mutizwa and Kevin Moyo are no longer available.

Mutizwa withdrew from the squad to attend to some family issues while Moyo pulled out due to an injury.

The team is camping in Harare, having started their preparations on Monday.