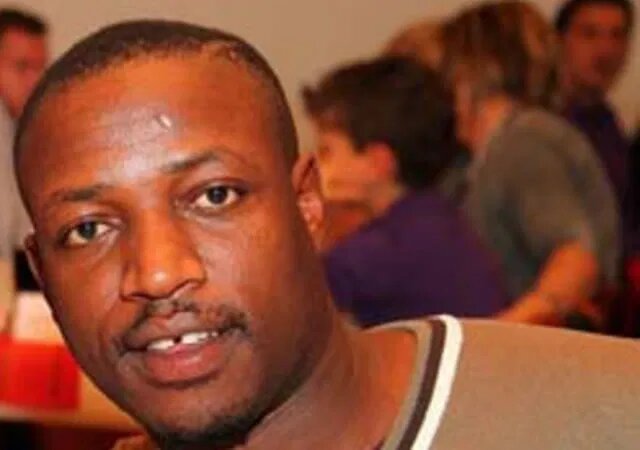 The club’s senior team plays in the Regionalliga Bayern, the fourth tier of the German football league system and the highest league in Bavaria.

He wrote: “Back to the love of my life, the bittersweet football journey continues. New head coach for the Under 19 VFB Eichstaat.”

The post was accompanied by a picture of his unveiling at the club.

The 45-year old had left football to work as a technician in oil refineries.

During his playing career, he featured for German sides VfB Oldenburg, VfB Lübeck, Alemannia Aachen, Jahn Regensburg and FC Ingolstadt between 1998 and 2008.

He retired from playing football in 2008 and immediately achieved his coaching badges.