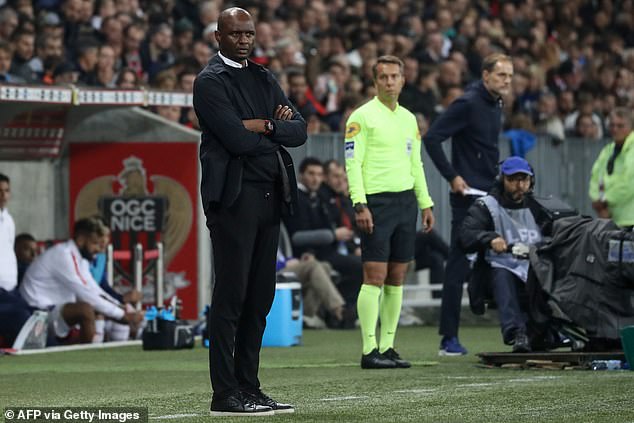 Crystal Palace have confirmed the appointment of Arsenal legend Patrick Vieira as their new manager on a three-year contract.

The 45-year-old Frenchman is replacing Roy Hodgson who departed Selhurst Park by mutual consent at the end of last season.

Speaking after his appointment, Vieira said on the club’s website: “I am really excited to have this opportunity to return to the Premier League, and manage this great football club, as we begin a new chapter together.’

“It is a project that is really appealing to me, having spoken a lot with the Chairman and Sporting Director about their ambition and plans for the whole club, including the Academy.

“The club has fantastic foundations in place after many years in the Premier League, and I hope we can make further improvements and continue to drive the club forward.”

He continued: “I am also very excited to experience the atmosphere the club’s supporters make at Selhurst Park and away from home too, and I know just how important that can be for the team.”

He also oversaw Manchester City’s Elite Development Squad at one point in his career.