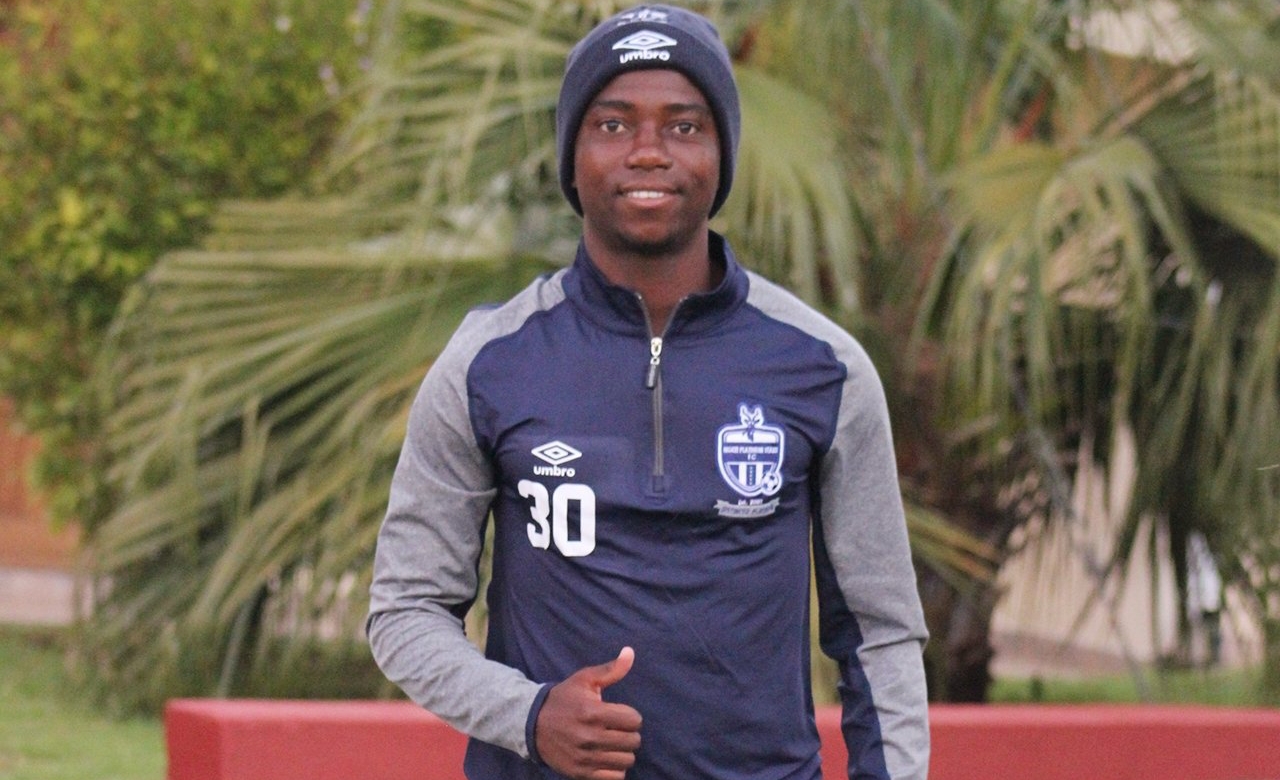 Ngezi Platinum Stars winger Valentine Kadonzvo continues to dream big in his football career despite the game having an uncertain future due to the Covid-19 crisis.

Kadonzvo (28), is one of the many local players greatly affected by the effects of the global pandemic, which have seen the Premier Soccer League not being played at all in 2020, and showing no signs of roaring into life this year, as twice in one month, the league curtain raiser- the Chibuku Super Cup, has been suspended.

Speaking to Soccer24, the former Dynamos and Chicken Inn midfielder did acknowledge that the virus has had effects on players not only financially but his ambitions have not changed despite the crisis.

“Covid-19 has been a major blow to us as athlets. Not only on the financial front but also to our careers. We didnt play the whole of last season and we are also on course to lose this year too,” he said.

“If you look at, it we have players who retired during these trying times and also juniors are losing time to develop so if someone was 21 when the pandemic started they are now 23 so we have lost nearly 2 seasons of football and we know that football is a short career so losing two years is like 20% of my career has been stolen by the pandemic.”

“However, other countries like Malawi, Zambia, Eswatini  and South Africa are playing football in Tanzania they are even playing in front of packed stadiums so i hope one day we will be able to enjoy the beautiful game without being worried about the pandemic,” he added.

Kadonozvo’s ambitions have not been affected though, as he is still optimistic of fulfilling them despite the gloomy future local football has.

“I want to  play outside of the country (in Europe) and also to represent my country at the biggest stage, to win the league this year because I havent won one, as well as  to win the Soccer Star of Year award,” he revealed.

The winger draws inspiration from his his teammate Denver Mukamba, as well as Kaizer Chiefs star Khama Billiat, a duo he simply described as ‘amazing.’

“Locally, I draw inspiration from Khama Billiat and Denver Mukamba, those guys are just amazing they make everything look simple. Internationally, I like  Neymar and Riyad Mahrez.”