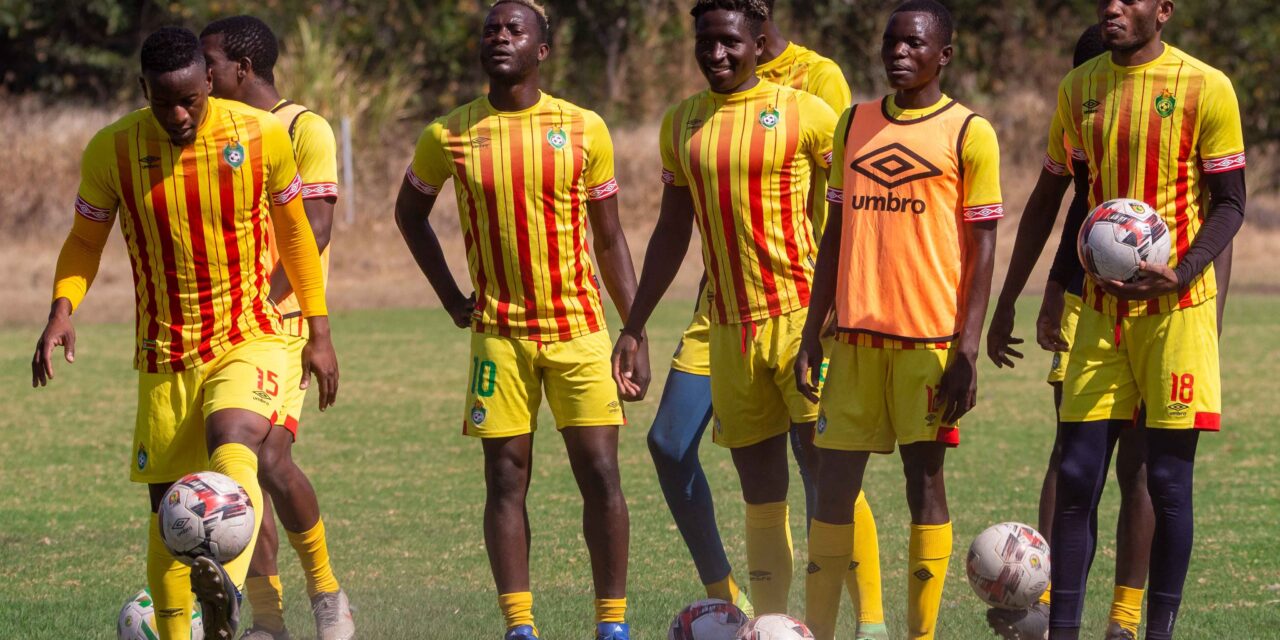 The Warriors squad left the country this morning for South Africa ahead of the COSAFA Cup tournament.

Twenty players made it into the final squad with seven of the initially selected dropped due to various reasons.

Delic Murimba of Triangle United was a late edition to the squad.

The Warriors will start their campaign on the 8th of July against Mozambique before playing Namibia three days later and wrap up the group stage against guests Senegal.

Here is the travelling squad.