Another Zambia international moves to EPL 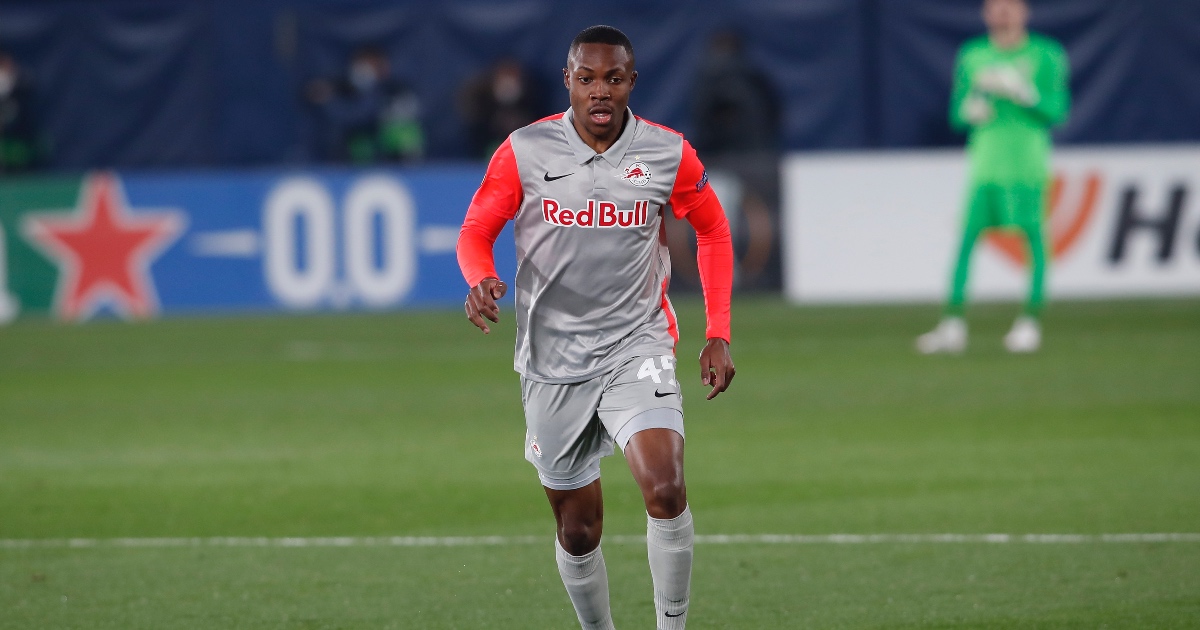 Another Zambia international, Enock Mwepu, has joined to the English Premier League after signing with Brighton and Hove Abion from Austrian giants RB Salzburg.

The midfielder signed a four-year deal and his transfer comes just over a week after fellow countryman and ex-Salzburg team-mate Patson Daka joined EPL side Leicester City.

Speaking on the deal, Albion coach said on the club’s website: “We’re delighted to be able to welcome Enock to the club and are looking forward to working with him.

“He has a great deal of experience for somebody of his age, including Champions League and international football.

“He’s primarily a central midfielder, although he is capable of playing in numerous positions, is open-minded, adaptable and very keen to learn and develop.

“He will add competition to our existing options in that area of the squad going into the new season.”

Meanwhile, other players from the COSAFA region in EPL next include Zimbabwean midfielder Marvelous Nakamba of Aston Villa and South Africa forwad Percy Tau who is now a teammate of Mwepu at Brighton.

Another Zambia international moves to EPL