I did it to give my family a better life, Hadebe on MLS move 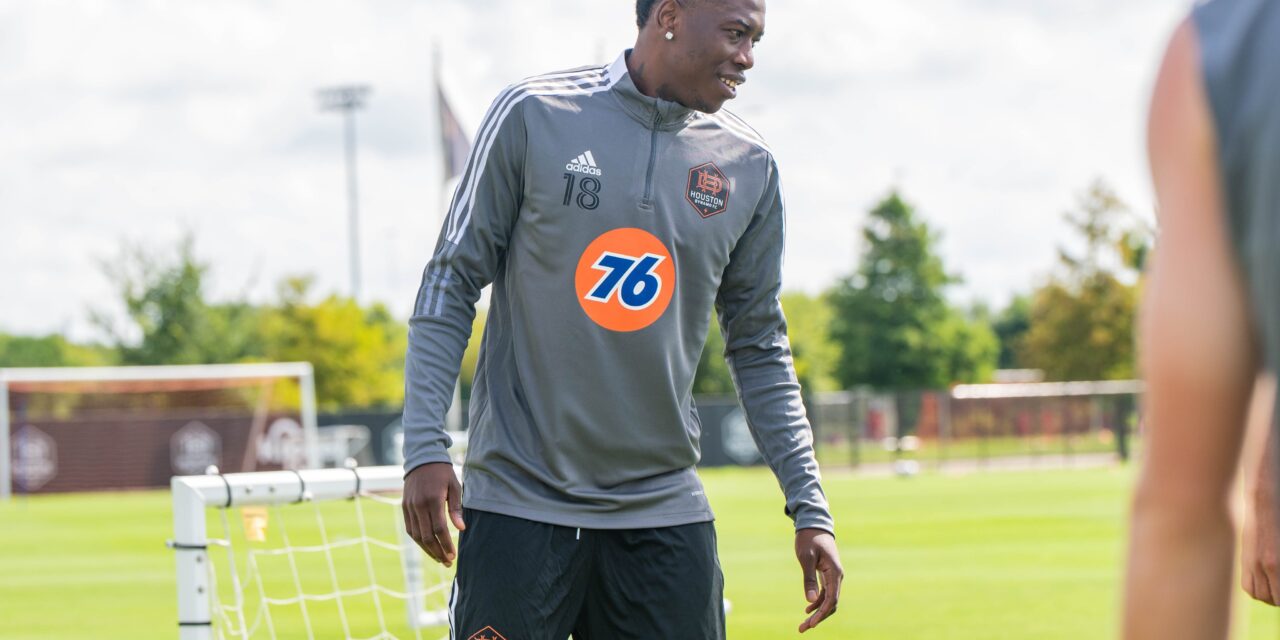 Warriors defender Teenage Hadebe has explained the motive behind his move to Major League Soccer (MLS) side Houston Dynamo, saying the desire to give his family a better life, factored the decision.

The gangly defender swapped the yellow shirt of Turkish Super Lig side Yeni Malatyaspor for the orange of Dynamo last week, for a reported $1.6 million.

Addressing journalists yesterday, ahead of the away league clash at Seattle Sounders on Thursday, the former Kaizer Chiefs man admitted that the search for greener pastures as well a better life for his family, is the reason he decided to play football in the United States.

“To be honest, first of all my agent asked me if I wanted to play in America. I asked him to give me some time. You know, you don’t have to say yes there and there. You must take your time to go and talk with the family,” he explained.

“Then I talked to my wife. You know in Turkey, sometimes they don’t speak English so my wife and I agreed that it was better for me to come to America, so that our kids can go to good schools. You know in America, life is good, you speak English and I’m sure my kids are looking forward to learning everything,” he said.

Houston coach Tab Ramos revealed that Hadebe will travel for the Thursday match but will not start, though there is a possibility he might take part at some point during the game.