Nakamba back at Villa for pre-season 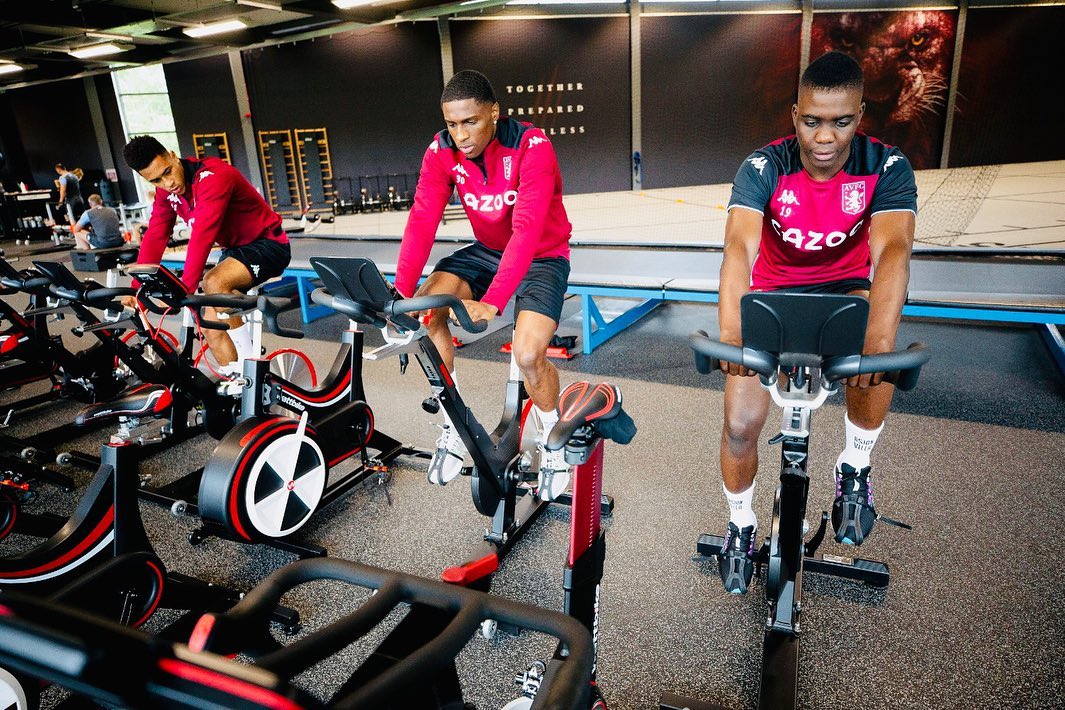 Marvelous Nakamba is now back in England and started the 2021-22 pre-season with Aston Villa on Monday.

The Zimbabwean midfielder and other players, who are not on international duty, held a gym session on their first day of training at Bodymoor Heath and were monitored by fitness coaches Oli Stevenson, Paddy Moore and Jack Sharkey.

Nakamba was retained by the club for the upcoming campaign and will again form the core of the Villa midfield along with the likes of Douglas Luiz, John McGinn and Jack Grealish.

Meanwhile, the 27-year old spent part of his off-season break in Zimbabwe and managed to meet president Emmerson Mnangagwa.

During the State House visit on June , where he was accompanied by Ex-Nottingham Forest player Dexter Blackstock and Uebert Angel, the Villa star revealed plans to invest in the country.

Nakamba back at Villa for pre-season