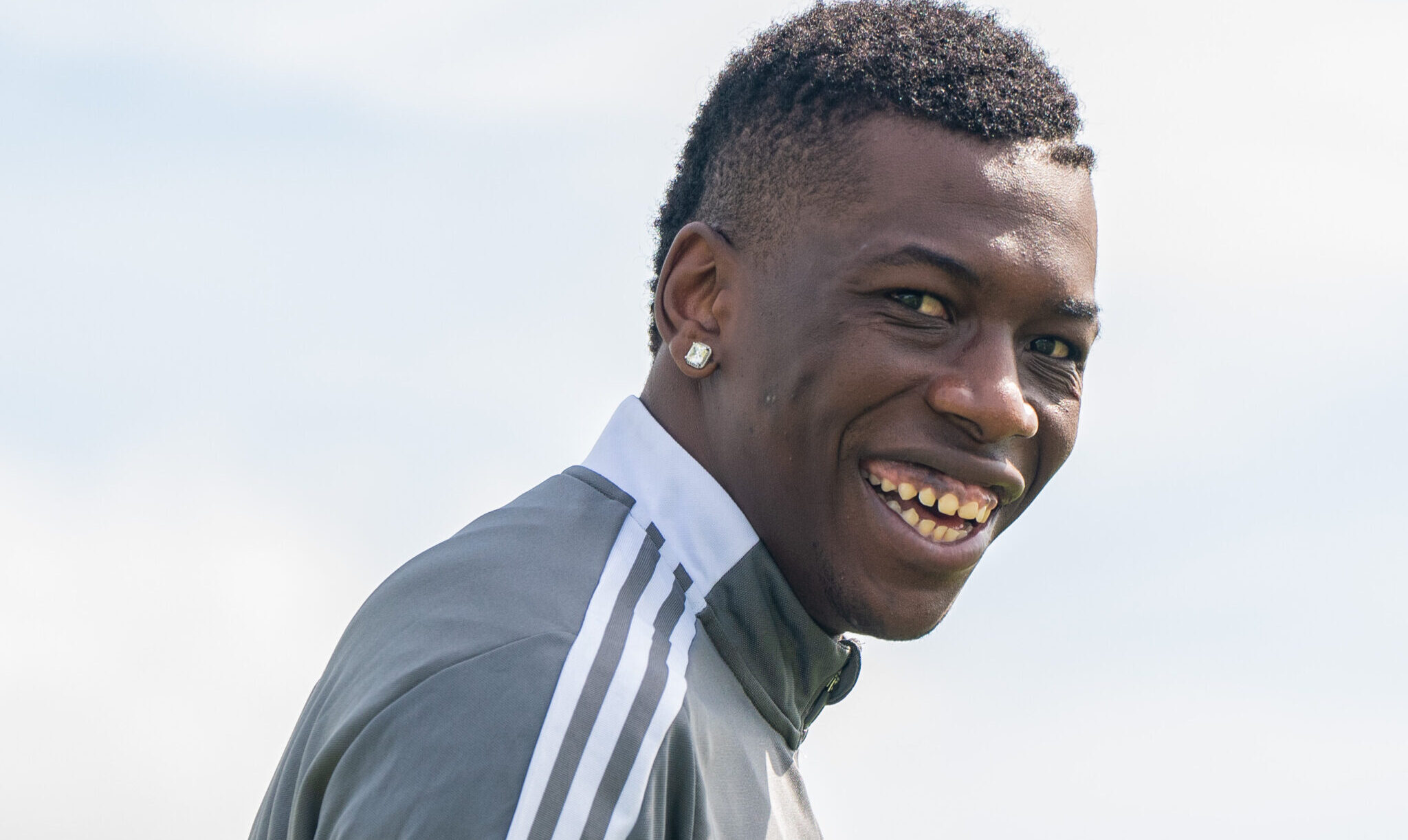 Teenage Hadebe will have to wait for a little longer to make his debut for American Major League Soccer side Houston Dynamo.

The defender signed a three-year contract with the club last month after completing a move from Turkish team Yeni Malatyaspor for a reported $1.6 million.

He started training with the team last week but was sidelined for the game against Seattle Sounders FC on Thursday morning.

With the league games suspended this coming week because of the Concacaf Gold Cup, Hadebe is now set to make his debut either on July 20 against the Vancouver Whitecaps or in Northern California on July 24 against San Jose Earthquakes.

Meanwhile, speaking on the reason behind his move to America, the Warriors defender said: “To be honest, first of all, my agent asked me if I wanted to play in America. I asked him to give me some time. You know you don’t have to say yes there and there. You must take your time to go and talk with the family.”