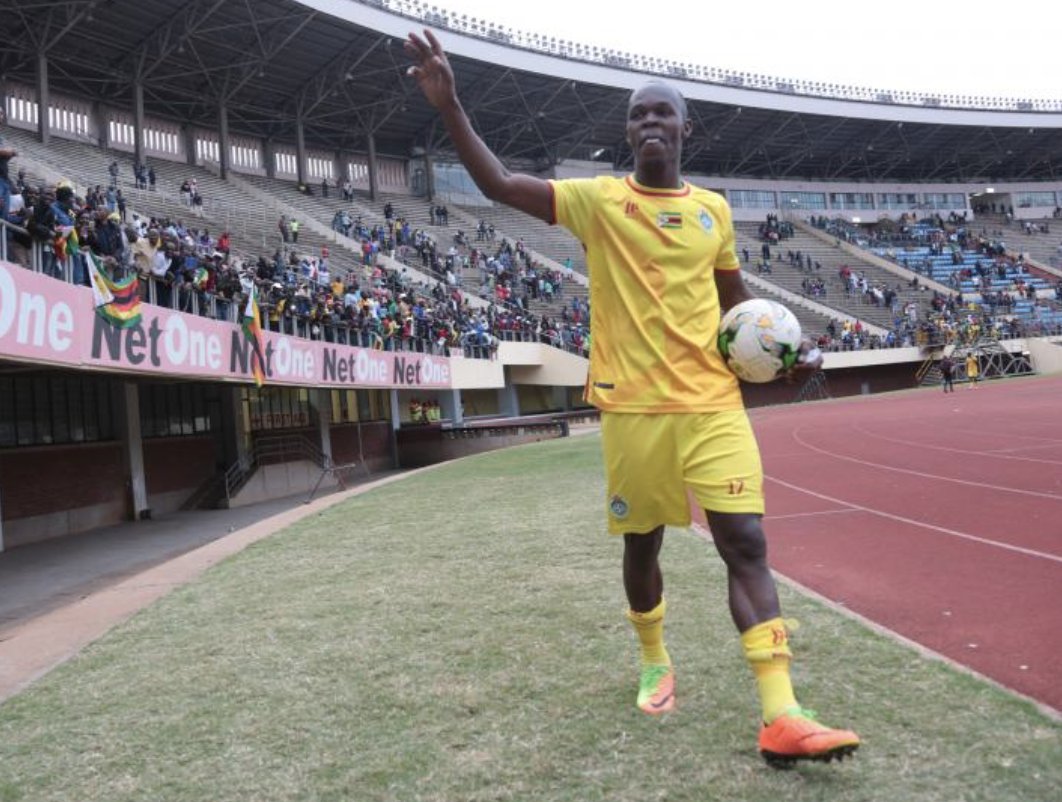 Knowledge Musona’s agent Mike Makaab says the Warriors captain deserves to be highly-remunerated anywhere he plays his football because of his quality, professionalism and what he has accomplished in his career.

The 31-year old Aces Youth Academy graduate, who was earning big at Belgian side Anderlecht before making a move to Saudi Arabia, was previously linked with a return to Soweto giants Kaizer Chiefs, while Orlando Pirates and Mamelodi Sundowns were said to be also interested.

Explaining why a return to South Africa was highly-highly-unlikely,  Makaab pointed out the wages factor, saying Musona is worthy the packages he gets.

“You must know Knowledge is well paid, is highly paid. And rightly so, he’s paid his dues. And and I’m not saying that is the most important thing, but one of the most important considerations for a player now that is probably coming to one of the last block of contracts or last segments of contracts,” he was quoted as saying by South African publication iDiski Times.

“It’s important, you know, this is not a young player trying to build his career. This is an established professional who’s really served the game incredibly well with great professionalism, has captained his country. And he deserves to be fairly remunerated,” added Makaab.