COSAFA Cup – Malawi vs Zim: Everything you need to know 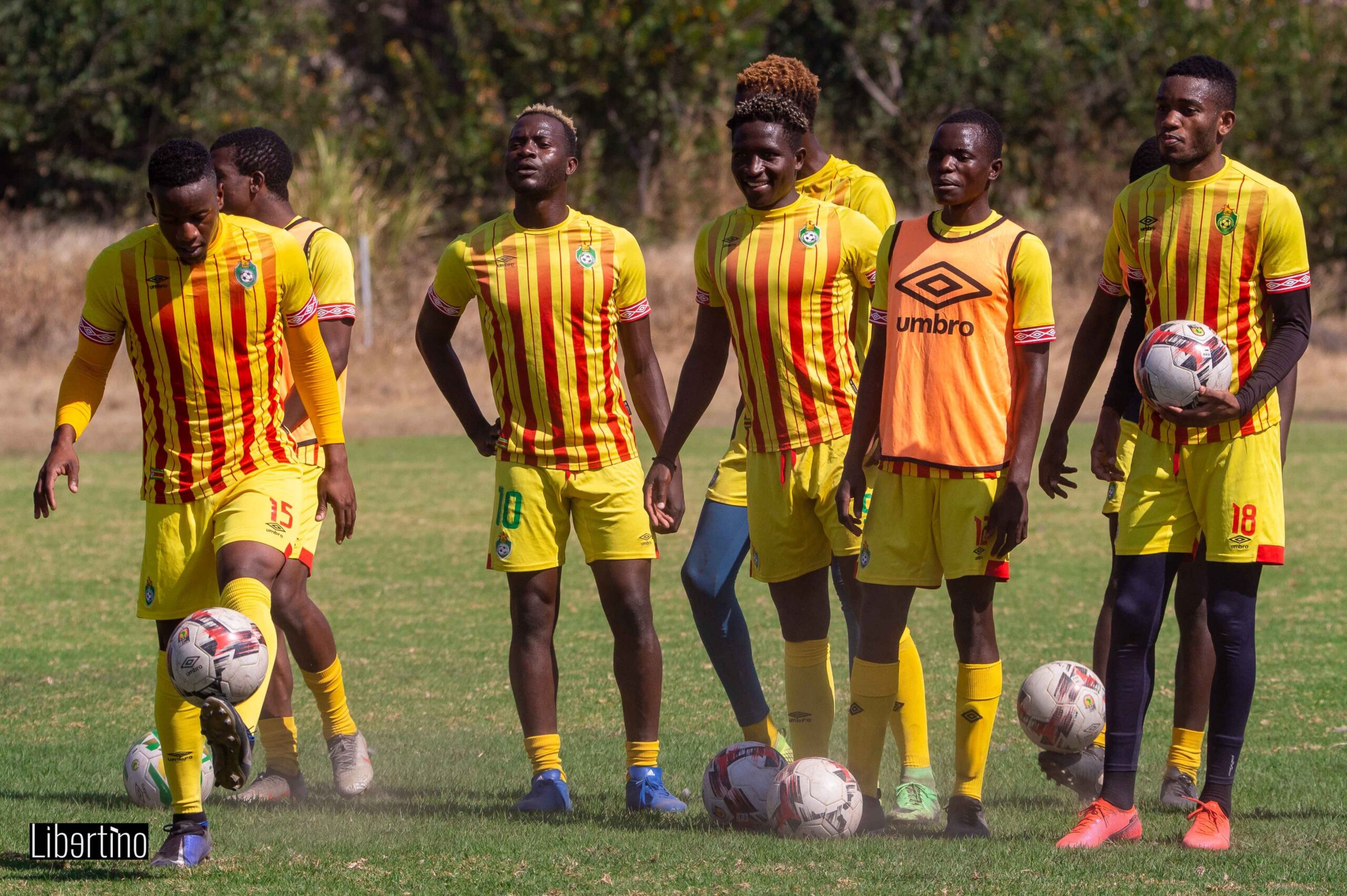 Zimbabwe will face Malawi in their second Group B game at the COSAFA Cup this afternoon.

The Warriors will be looking for their first win in the tournament after playing a goalless draw against Mozambique in their opening match on Wednesday.

The Flames, on the other hand, are yet to play a game. They were placed in the group on the eve of the tournament following last minute withdraws by Madagascar and Comoros.

Here is everything you need to know about the match.

How to watch the game
The match will be live on SuperSport’s PSL channel (202) and Variety4 Africa (209). SABC will also show the game. Streaming is available via COSAFA.TV: https://bit.ly/2TCQ0Tg. If you are a DSTV subscriber, you can also follow the action via DSTV Now.

Teams News:
Coach Zdravko Logarusic is likely to make changes in the team that played Mozambique. Shadreck Nyahwa is a doubt after picking a knock on Wednesday.

The coach said: “We have players who are tired. Because most of the boys haven’t been playing regular football, they lack match fitness. There will be some new players in the starting team and the other new players will come from the bench because we have to spread the energy proper because the games are too close to each other.”