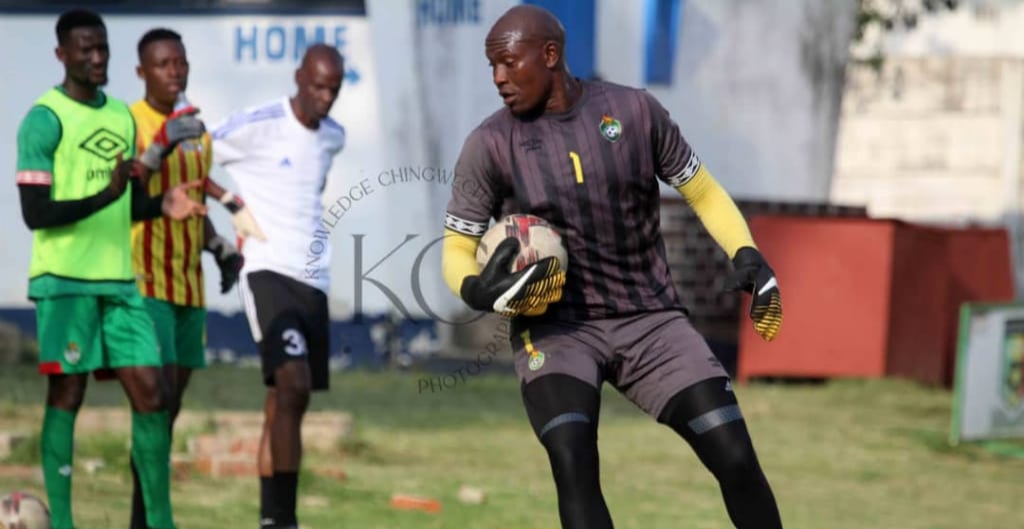 Warriors goalkeeper Talbert Shumba is currently in South Africa where is trying his luck at Glad Africa Championship side Free State Stars, Soccer24 has gathered.

The big shot-stopper was at Zambian side Nkana FC last season, after moving from Triange United.

Shumba, according to a source at Free State Stars, arrived in South Africa this week and has already began trials.

“He is here. He arrived this week and is already training with the team trying to get a deal,” the source confided to Soccer24.

Stars are looking to beef up their squad and hope to return to the DStv Premiership.