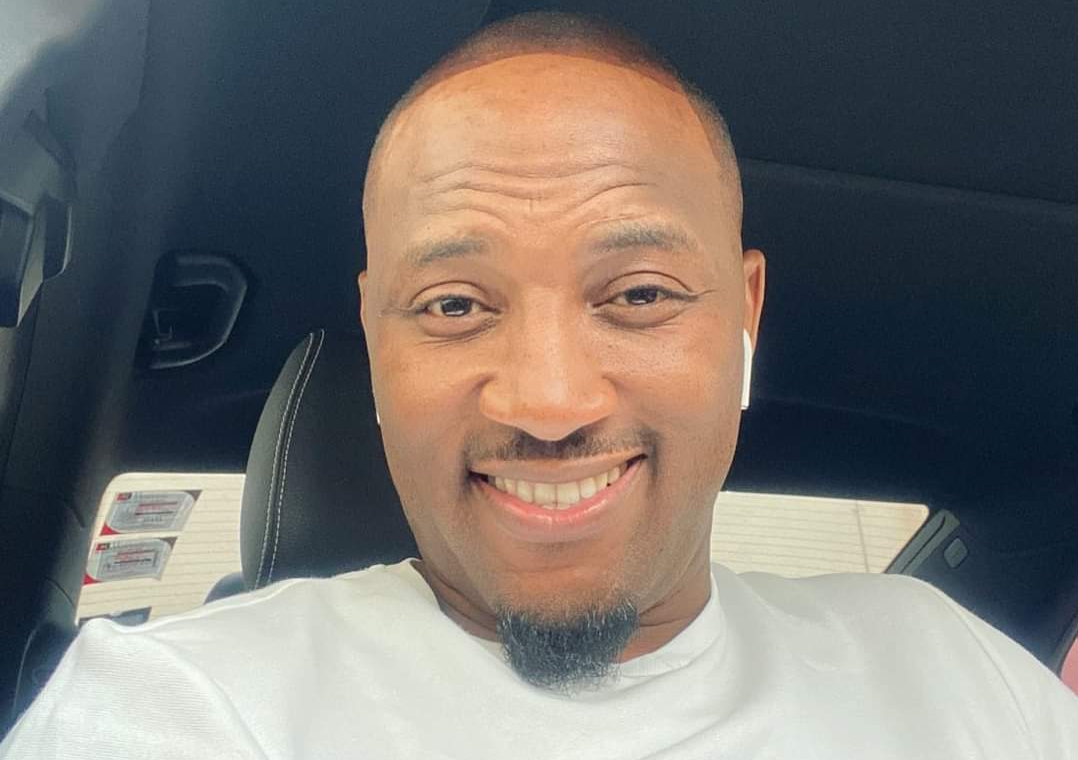 Popular Hip Hop star and entrepreneur Mudiwa Hood, has urged the Felton Kamambo-led ZIFA board to dismiss Warriors coach Zdravko Logarusic and replace him with either Norman Mapeza or Kalisto Pasuwa.

Pressure continues to mount on the outspoken Croatian, whose record in the Warriors dugout continues to get worse, as he has now won only one of his eleven games in charge.

“ZACC should look into the ZIFA issue, that tourist guy is not a coach worth coaching Nakamba, Tino nana Billiat… He has not won anything, no plan at all… This is a scam… Get a local coach guys, Mapeza or Pasuwa… Afcon shouldn’t be given to Loga noooo #LogaOut,” he wrote.